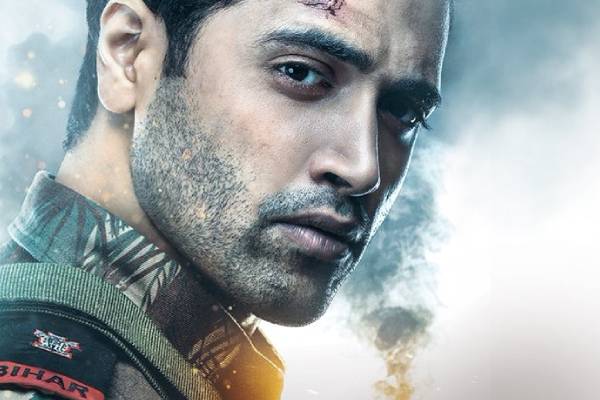 This is the lowest ticket pricing for any film post-pandemic informed the makers. The films of Pawan Kalyan like Vakeel Saab and Bheemla Nayak are sold for even lower prices in AP. Major team comes up with a decent ticket pricing so that the film will be available for all the sections. Major is the biopic of Major Sandeep Unnikrishnan and the film has Adivi Sesh, Saiee Manjrekar and Shobita Dhulipala in the lead roles. The film is hitting the screens on June 3rd across the globe in Telugu, Hindi and Malayalam languages.