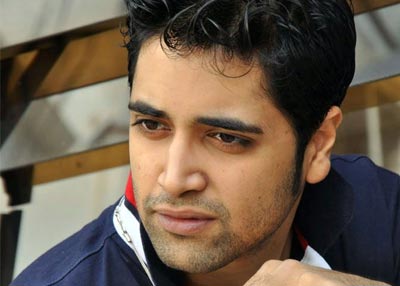 “Post Panja I had opportunity to debut in Hindi but for me, for me the story the script and role have to really work. There is time factor too. My dad loved Baahubali, my mom was unable to watch the film completely because she didn’t like my head being cut off in the film and I had to spend some time convincing her the perspective of a filmmaker. People have started realising and are accepting that I am playing all kinds of roles be it positive or the negative and that is something good as I don’t get confined to a particular side. I see films from an emotional perspective, if I get connected with the story I do it. Post KISS I had quite a films that I believed in, they did well,” says Sesh Adivi who is slowly climbing the ladder of success in Telugu cinema.