Switch to: తెలుగు
Home Movies Movie News Ram Pothineni’s The Warriorr teaser will be Unveiled on 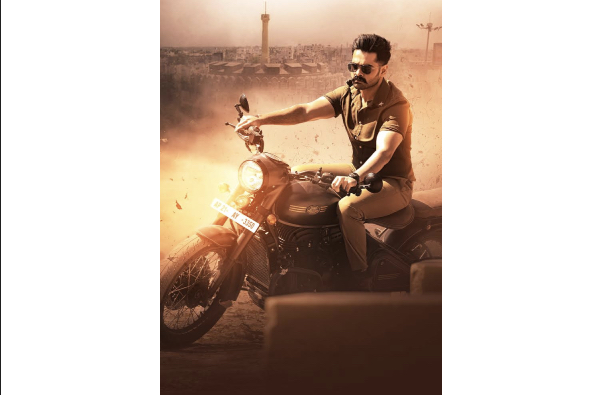 Ram Pothineni is currently filming ‘The Warriorr,’ a Telugu-Tamil bilingual directed by N Linguswamy. This combination has been making headlines since it was announced. The makers recently released a chartbuster Bullet, which is literally riding in everyone’s heart and playing on loops in everyone’s playlist.

Now, the producers are planning another mass celebration to tease Energetic star fans. Any ideas? Yes, the makers have announced that The Warriorr powerful teaser will be unveiled on May 14 at 5:31 PM to celebrate Energetic star birthday more electrifyingly.

Not only Ram Pothineni fans but also moviegoers are excited to see the Linguswamy mass combined with Energetic star’s thunderous screen presence.

In this action drama, Krithi Shetty plays the female lead, and Aadhi Pinisetty plays the antagonist. Srinivasaa Chitturi is producing the film under the banner Srinivasaa Silver Screens, while Pavan Kumar is presenting it. The background music was composed by Devi Sri Prasad.