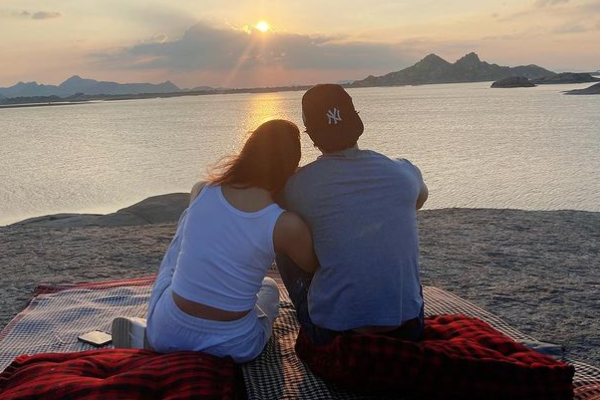 Bollywood young Superstar Ranbir Kapoor hasn’t scored a hit in the recent times but he has an interesting set of films lined up. The coronavirus pandemic delayed the release of his upcoming projects. Ranbir has been dating Alia Bhatt for the past couple of years and the duo fell in love during the shoot of Brahmastra. They have been staying together and went on several holidays in the recent times. If the latest buzz is to be believed, Ranbir Kapoor and Alia Bhatt are getting married in December.

The wedding will take place in Italy with close friends and family members in attendance. Ranbir and Alia decided to push their commitments and make space for their wedding. Ranbir has planned to start Sandeep Reddy’s Animal from December initially but the actor now allocated dates for the film next year. Alia too decided to stay away from work from the end of November and she will be back to work only in January 2022. Ranbir will be promoting his next film Shamshera which is scheduled for March 2022 release. Both Ranbir and Alia will announce their wedding date officially soon.