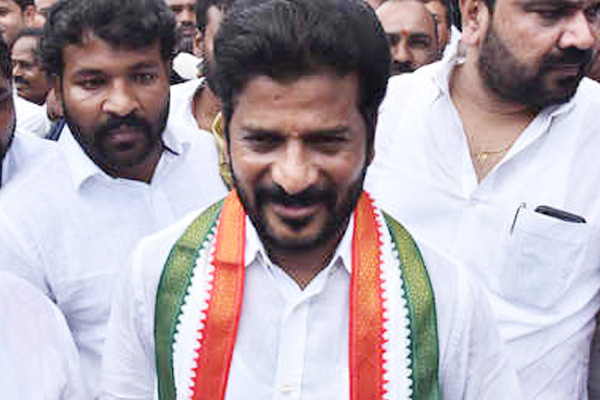 Revanth on Tuesday visited his home Assembly constituency Kodangal from where he was elected twice as MLA on TDP ticket in 2009 and 2014 elections.

But on Tuesday during his visit to Kodangal, Revanth announced on his own that he will contest from Kodangal Assembly seat again in 2023 Assembly polls.

This created a flutter in Congress circles and fuelled speculations over why Revanth made such a statement.

Congress leaders feel that Revanth made this statement to send a strong message across that he is in the race for Telangana CM’s post if Congress comes to power in 2023 and for that reason he has decided to contest Assembly polls in 2023.

It remains to be seen how Congress high command and Revanth critics in TPCC would respond to Revanth’s statement.