Rajasekhar and his family tested positive for coronavirus 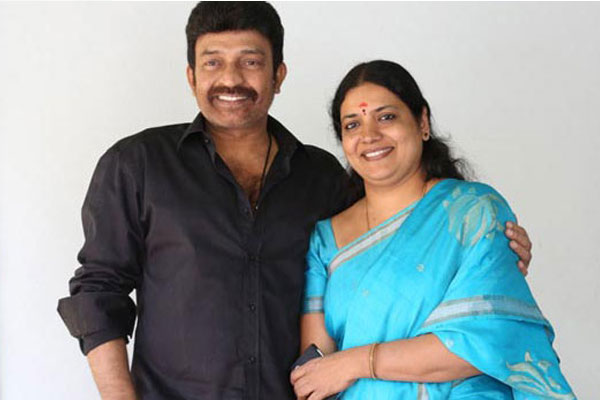 Veteran actor Rajasekhar along with his entire family members are tested positive with coronavirus. Responding to the speculations, Rajasekhar took his twitter to confirm the news. “The news is true that Jeevitha, Kids and I have tested positive for corona and are currently being treated in the hospital. Both the kids are completely out of it, Jeevitha and I are feeling much better and will be back home soon! Thank you!” posted Rajasekhar on his twitter handle.

Rajasekhar signed a couple of projects which will roll soon. Jeevitha is away from movies and she is an active member in MAA. Both their daughters Shivani and Shivatmika are testing their luck in Tollywood as actresses. 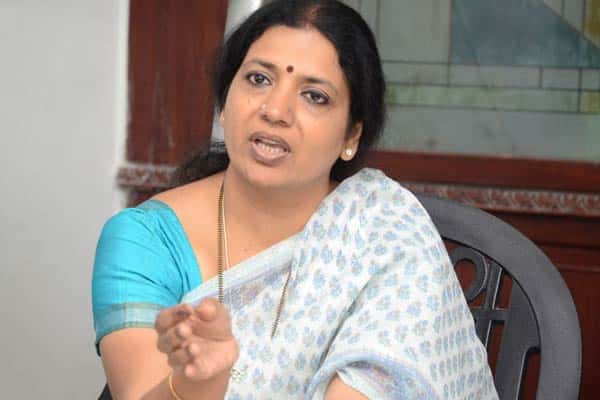 We have revealed that the office of Movie Artistes Association (MAA) was locked from the past one month after the dairy launch event took place early this month. We have an update on this after Jeevitha Rajasekhar penned a letter to the Disciplinary Committee against MAA President Naresh. Along with the signatures of 15 Executive Committee members, Jeevitha submitted a letter with nine pages to take action against Naresh.

The office reopened today and Jeevitha, Raja Ravindra have been spotted in the office this afternoon. Jeevitha Rajasekhar, Hema, Jayalakshmi, Ali, D Ravi, Raja Ravindra, Uttej, Benarjee, Suresh, Edida Sriram, Tanish and Anitha Chowdary signed the letter before it was submitted to the Disciplinary Committee.

Actor Rajasekhar and Jeevitha have been trying to make the car accident as a petty incident but their contradictory statements prove that they are under tension. Rajasekhar’s rash driving and brash nature are known to everyone.

Rajasekhar today morning met with an accident as his car had rammed into a divider on the outer ring road of Hyderabad. His Mercedes Benz car got damaged. This alone proves how big the accident was. But after media coverage about his rash driving, Rajasekhar has sent statements that it was a minor accident and he was unhurt. He said there were no injuries.

Later in the day, his wife Jeevitha spoke to the media and admitted that it was a major accident and thanked God for saving her husband from such a big mishap. Rajasekhar continuing the same statement that he had no injuries while photos of blood dropping off from his face are doing the rounds.

Their latest exercise seems to be a PR activity for their image.

Jeevitha and Rajasekhar into TDP?

Is celebrity couple Jeevitha and Rajasekhar planning to move into TDP soon? Is the couple that was very active until couple of years back planning to revive their political career? Is that maverick TDP MP mediating with Chandra Babu their entry into the party? As per grapevine, a big “YES” is the answer for all these questions. Details as below.

Jeevitha Rajasekhar couple was very active politically before 2009 elections. They were in Congress party that time and they were successful in attacking Chiranjeevi’s PRP party. But after sudden demise of YS Rajasekhar Reddy and PRP merger into Congress, their political fortunes in Congress they joined hands with Jagan but they could not continue there for long. They came out of YSRCP and met Chandra Babu around 2012 but there was no assurance from CBN for them, so they dropped the idea of joining TDP that time. But now it seems, an MP from TDP, who is known for his sensational statements is helping them come closer to TDP. CBN is in Davos now for economic forum summits and once he is back to India, the celebrity couple planning to meet him directly and discuss. Recently Jeevitha was part of Nandi award committee.

Jevitha feels, still there is vacuum in TDP “women wing”, and she is confident of filling that gap. Sometime back Vani vishwanath joined TDP and there were rumours that she will be leading women wing of the party. However, nobody knows what happened meanwhile and suddenly Jeevitha came into the picture. Jeevitha has proven her oratory skills already and probably better choice than Vani Vishwanath to counter YSRCP woman leaders like Roja.

Director Gunasekhar who directed the movie Rudrama devi has been expressing his displeasure for not getting Nandi awards for his movie. Earlier, he wrote an open letter questioning CM’s decision of not granting tax exemption to his film. After Nandi awards were announced, he questioned why Rudrama Devi movie, which speaks about women empowerment was not considered for any of the first, second and third best films. For this question Jeevitha in the capacity of Jury member responded.

She responded – “We received Baahubali as well as Rudramadevi movies for the awards in the same year and both the films belong to same genre. So in the process of accommodating films of all genres, we could not give many awards (Telugu360: It is actually wrong on part of Jeevitha to say Baahubali and Rudramadevi belong to same genre. Obviously she could not differentiate the genres of historic films against the genre of folklore – Rudramadevi belongs to first and Baahubali belongs to second genre respectively).” She also responded on Gunasekhar’s question on – “Why Allu Arjun was given best character award instead of best supporting actor award”. She told, the award that was announced to Allu Arjun is called “SV Ranga Rao best character award” and he should be proud to receive that award, at least that’s what we, the jury members, had believed.

Now Gunasekhar responded to Jeevitha’s statements. He told, immediately after announcing awards, she praised Chandra Babu Naidu and his ruling. When asked by journos if she would join TDP she replied,yes, if you want. So Jeevitha lost her credibility by supporting to one political party. It is wrong to accommodate such people (film people expecting political benefits) into the jury. He also said regarding Allu Arjun’s award, jury can not change the category themselves. They have to examine the deservingness of the candidate only for the category for which he was nominated.

It seems this Nandi awards debate is going to continue for few more days!!!

Right before Release, one more shock for Rajasekhar 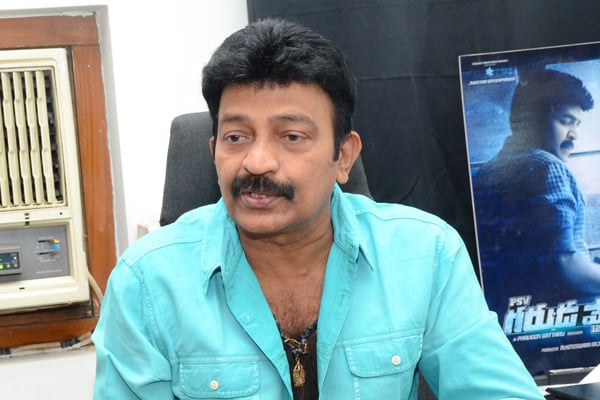 Veteran actor Rajasekhar has been facing tough times and he pinned all his hopes on his next film PSV Garuda Vega. Few weeks before the release, Rajasekhar’s mother passed away and the actor has been struggling to come out of the tragedy. During the audio event, the actor revealed how his mother’s demise shattered him. Now, during the early hours of today, Jeevitha’s brother Murali who has been battling for life passed away due to ill health.

Rajasekhar requested during the audio launch to pray for the life of his brother-in-law who has been critically ill and underwent kidney transplantation. Now just a day before the release of his prestigious film, Murali passed away. PSV Garuda Vega is a crucial film in the actor’s career and he pinned all his hopes on this action thriller directed by Praveen Sattaru. Garuda Vega is the costliest film of the actor till date.