Heroine Clears She Is Not Fined 3 Crores 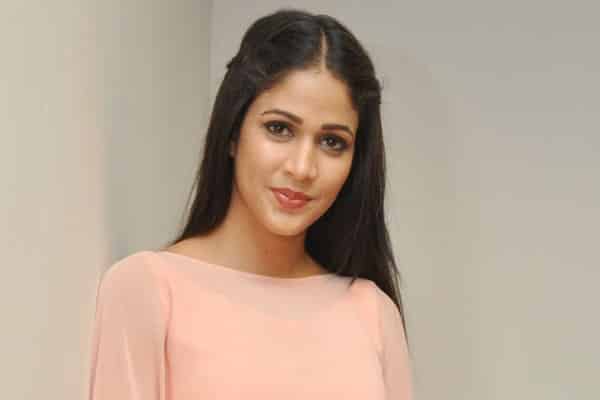 From past few days, the news is spreading like a wildfire in Tamil film circles that heroine Lavanya Tripathi has been fined huge amount by the Kollywood producer council. It’s been reported that Lavanya was fined 3 crore rupees as a computation to the makers of “100 % Love” remake In Tamil. Lavanya was busy with the success of “Vunnadi Okate Zindagi” and she did not respond to the news initially.

But to keep an end to the growing rumors, she has spoken up and cleared about the whole incident. Lavanya informed that she is not fined by the Tamil producer council and no notice of any sort is sent to her. There was a misunderstanding the casting of the remake film and it got sorted out after which Shalini Pandey has replaced her, Lavanya concluded.