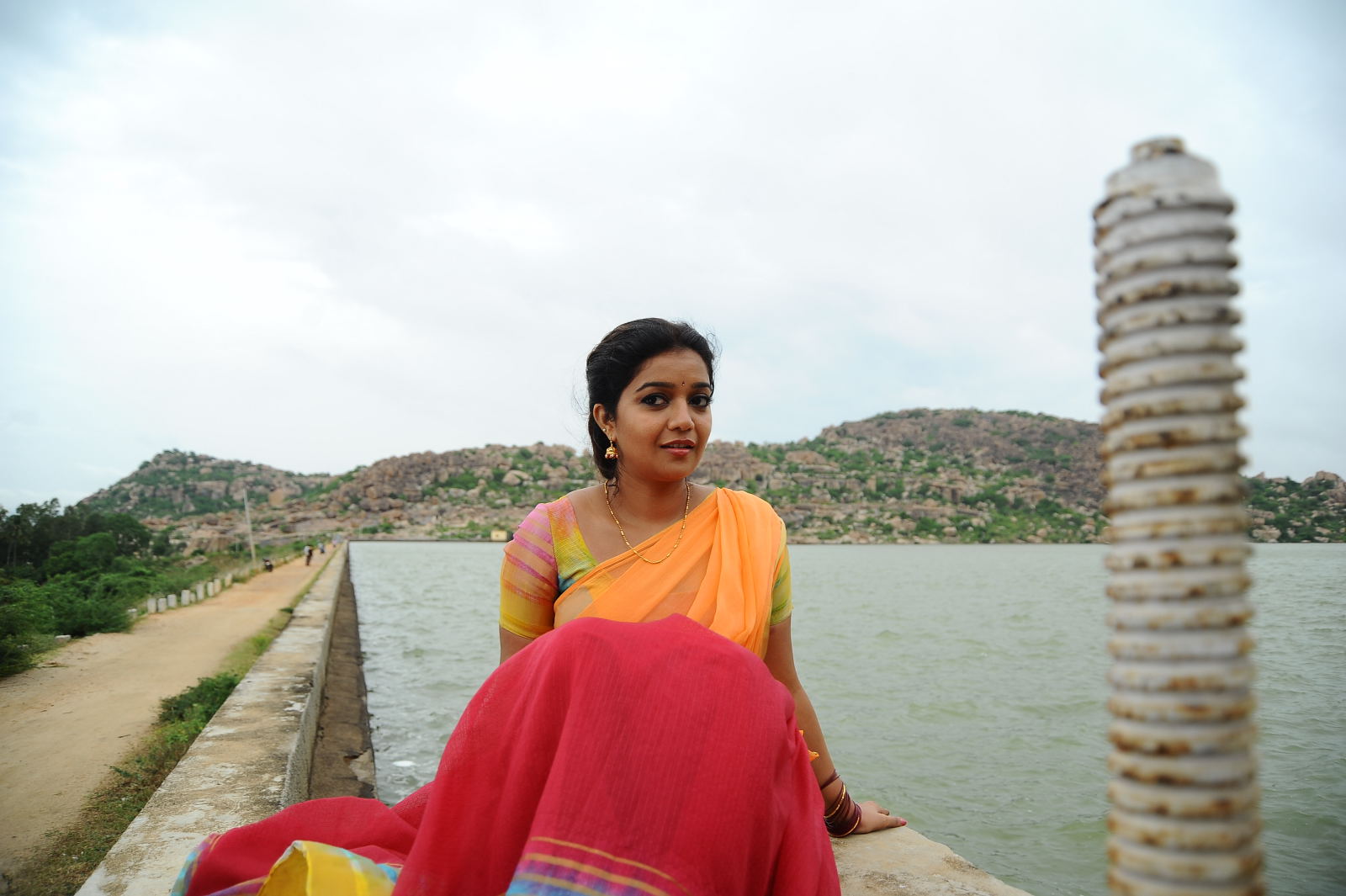 After scoring two back to back hits with Swamy Rara and Karthikeya, young actress  Swathi Reddy aka Colours Swathi will now be seen in a horror thriller which is titled Tripura. This movie is touted to be a sequel to Anjali’s ‘Geethanjali’ which released last year.

As per the latest update, the shooting of the film is done and dusted by today. The post production work is currently going on which will be completed soon. Raj Kiran is the director of the movie which also has actor Naveen Chandra in a crucial role. Popular writer Kona Venkat handled the screen play for the film. Crazy Movies banner has produced it. The audio launch date and the movie release date will be revealed soon.