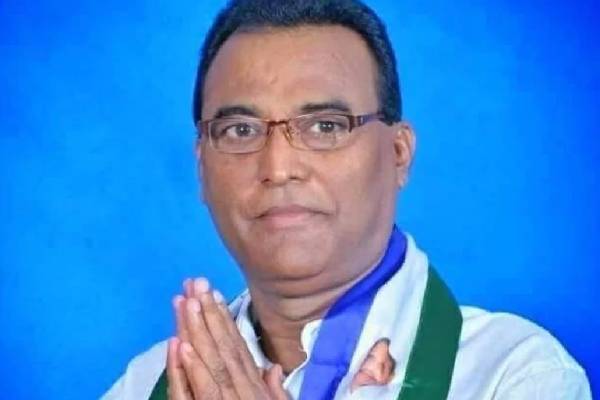 YCP’s Badwel MLA Dr Venkata Subbaiah has passed away while receiving treatment for a prolonged illness. For the past few weeks, the MLA has been suffering relapses of his disease. He received treatment at a private hospital in Kadapa. He has later shifted to Badwel where he breathed his last.

Chief Minister YS Jaganmohan Reddy, Opposition Leader N Chandrababu Naidu, Deputy CMs, MLAs and others have conveyed their condolences to the bereaved family members. The YCP activists and sympathisers arrived at the MLA residence after hearing about the news.

The YCP leaders have recalled the services rendered by Dr. Venkata Subbaiah both as a doctor and as a legislator for the local people.

With his death, the Badwel bypoll would have to be held in the next six months. Already, Tirupati MP seat bypoll is slated for April 17 because of the death of YCP MP Balli Durgaprasada Rao. He died due to Covid infection at the height of the epidemic spread last year.