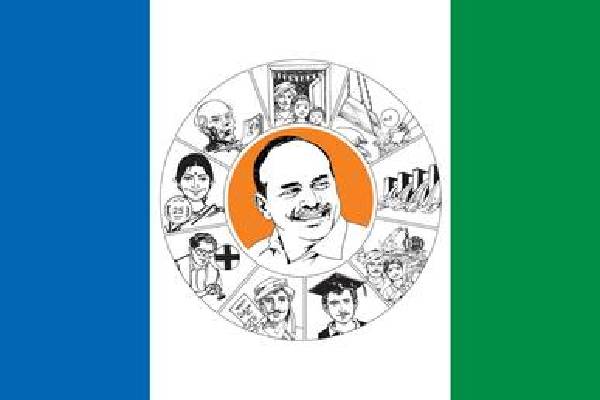 With the current parliament in its 3rd year, YS Jagan has asked his MPs to up their ante and raise as many issues pertaining to AP’s interests as possible. He also chided some MPs for remaining mute spectators in Delhi. As a result, many MPs have begun raising several issues. What poor English communication skills, grammatical errors and even heavily accented manner of speaking have turned these speakers into butt of jokes.

YSRCP has highly educated MPs like Margani Bharat of Rajahmundry, Gorantla Madhav of Hindupur, Talari Rangaiah, Bala Showrie and Mithun Reddy. But, the MPs are failing to make their mark. In Rajya Sabha, the situation is better with an articulate and knowledgeable Vijay Sai Reddy leading the charge.

On the contrary, though the TDP has just three MPs, all of them are articulate and are fluent in English. In fact, Srikakulam MP K Rammohan Naidu is equally fluent in both Hindi and English. His speeches are eagerly lapped up and appreciated. Similarly, foreign-educated Jayadev Galla too is an effective communicator in English and has won praise for his speeches. Kesineni Nani too is a forceful speaker in English. Commentators say that it is about time the YSRCP MPs should work on their communication skills, especially in English.