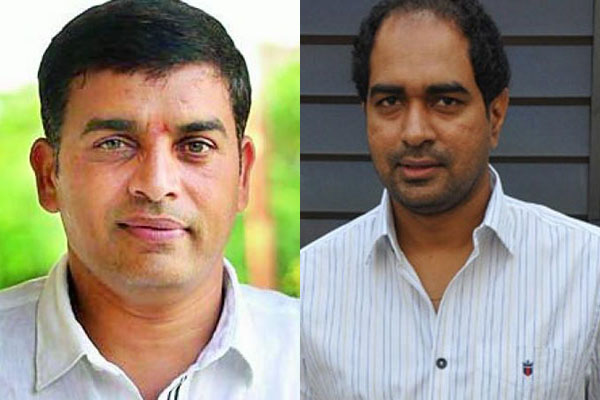 Couple of months ago, top producer Dil Raju announced that he would collaborate with talented filmmakers in the coming days to be a part of interesting and content-driven films. Dil Raju will hear the final draft and will fund resources for these projects. His first collaboration has been finalized and it would be with talented director Krish. Dil Raju, Krish and Rajeev Reddy will be producing this interesting film.

The movie will get its official launch tomorrow in a grand manner. The film will be directed by a debutant and Srinivas Avasarala will play the lead role. Touted to be a comic entertainer, the makers are finalizing the actors, technicians currently. More details will be announced officially soon.