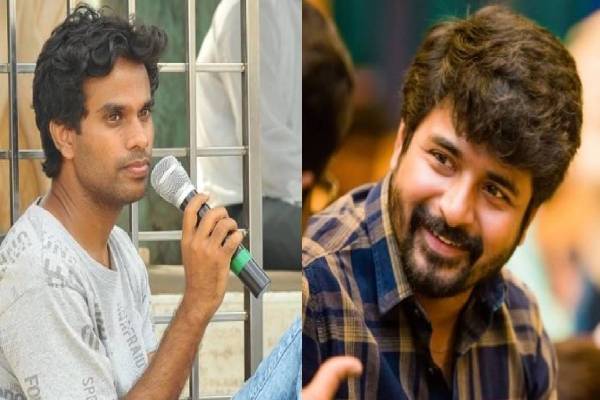 The film, which is produced by Suresh Babu Daggubati, Narayandas K. Narang and Puskar Ram Mohan Rao and co produced by Arun Viswa, will have music by Thaman.

Taking to social media on Saturday, Sivakarthikeyan said he was very happy to join with the producers for this film and his friend, producer Arun Viswa. The actor called Anudeep, his favourite director, and indicated that the film would be a fun-filled entertainer.

Music director Thaman too took to social media to register his happiness on getting to work with his friend Sivakarthikeyan.

He said, “And here is my first o first with my dearest Nanban cricketmate Siva Kartikeyan, Dir by this super hilarious person ever Anudeep.”

The music director also said, “This is gonna be our hilarious musical Journey Ever.”

What’s onboard for Jathi Ratnalu director’s next? 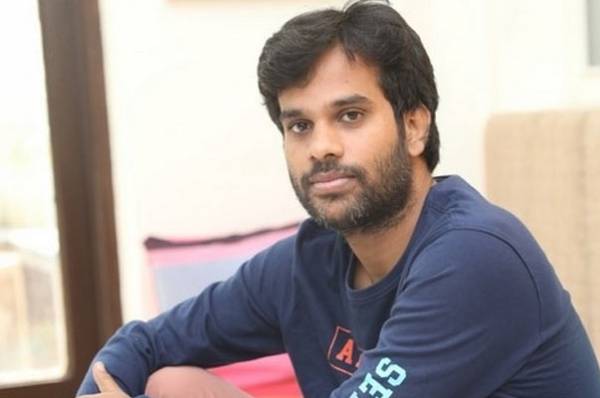 Jathi Ratnalu stands as one of the biggest hits of the year. Made on a strict budget of Rs 4 crores, the film raked Rs 40 crores in its final run. The film’s director Anudeep is in demand and he signed his next film for Swapna Cinema. As per the current update, Anudeep will direct a martial arts film that has loads of entertainment. Energetic Star Ram is considered for the lead role in this comic entertainer. Inspired by Jackie Chan’s stunts, the lead actor in the film decides to learn martial arts and the rest of the story is what happens next.

Anudeep also penned an interesting script for Naveen Polishetty and narrated it to him. Apart from these, Anudeep also penned a women-centric script. As of now, there is no clarity about Anudeep’s next. He will finalize his next as per the lead actor. His next film will be produced by Swapna Cinema and Vyjayanthi Movies banners.