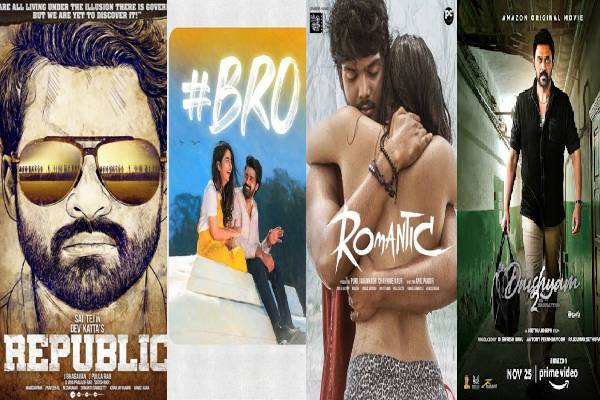 After the arrival of coronavirus, several audience prefered to watch films on the digital platforms. The makers too are selling off the digital rights for massive prices and the digital streamings of films are planned in a month after the theatrical release. Four Telugu films are gearing up for digital release this weekend. Venkatesh’s upcoming movie Drushyam 2 skipped theatrical release and the film streams on Amazon Prime from November 25th. Jeethu Joseph directed the movie and Meena is the leading lady.

Supreme Star Sai Tej’s recent offering Republic will stream on Zee5 from November 26th. Directed by Dev Katta, the film released in theatres on October 1st. Sai Tej skipped the promotions as the actor met with an accident. Puri Jagannadh relaunched his son Akash Puri with Romantic and the film will stream on Aha from November 26th. Puri penned the script and Anil Paduri directed the film. Naveen Chandra and Avika Gor starrer BRO too will head for a direct digital streaming on November 26th on Sony Liv. This weekend, Tollywood audience will have a treat as there are four releases. 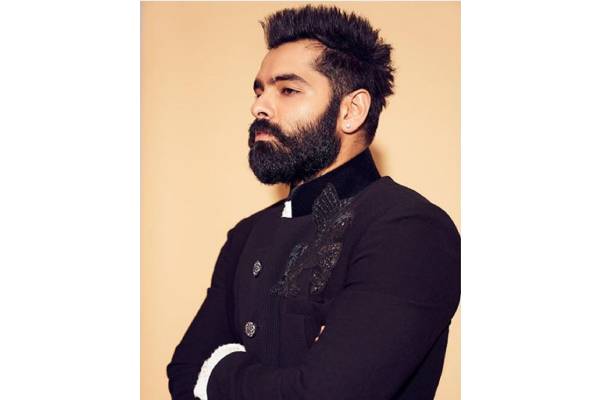 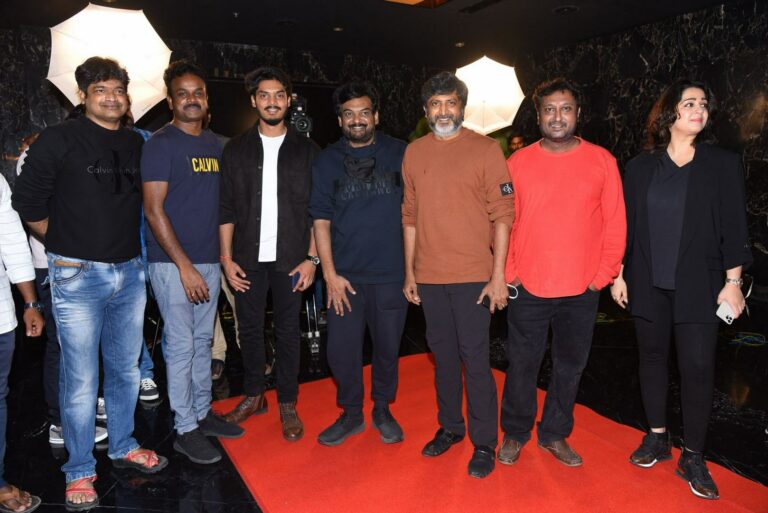 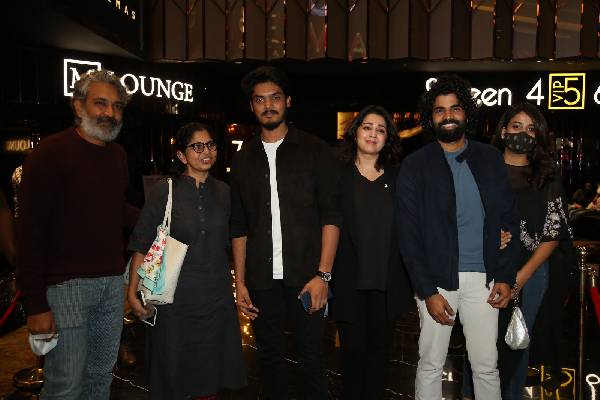 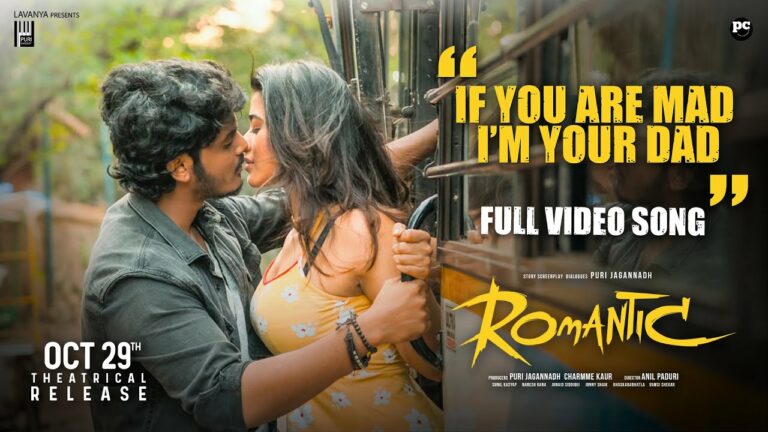 Puri Jagannadh’s son Akash Puri is being relaunched with Romantic and the film is carrying good expectations. The trailer and the promotional content impressed the youth big time and Romantic is said to be an intense love story that is packed with romance and action. Anil Paduri is the director and the makers unveiled the complete video song of ‘If You Are Mad I’m Your Dad’ from Romantic. The song is shot in a local bus and is packed with romance. Ketika Sharma looks hot enough in the song that offers a treat for the youth.

A special premiere is planned this evening in AMB Cinemas Hyderabad. Romantic is produced by Puri Jagannadh and Ramya Krishna will be seen in a crucial role. Romantic will head for a clash with Naga Shaurya’s Varudu Kaavalenu this Friday. 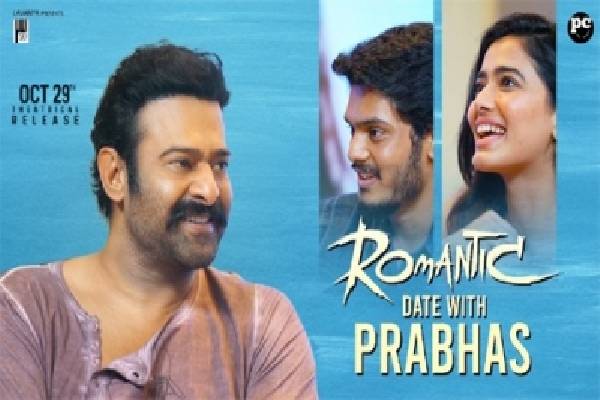 Telugu star Prabhas’ fun interview of Akash Puri and Ketika Sharma has gone viral. This interview is a part of the promotions for Akash and Ketika’s movie ‘Romantic’.

Prabhas had launched the theatrical trailer of ‘Romantic’, as he shares a very good rapport with the movie’s producer Puri Jagannadh (‘Liger’ movie director who turns producer for his son). Prabhas, who is a fun-loving, witty person, is seen sharing some funny moments, during his interaction with Akash and Ketika after the trailer launch.

The good-humoured interview features Prabhas’ funny side, as he is seen interacting with the young actors. Ketika introduced herself, saying, “Hi sir, I am Ketika from Delhi, Prabhas replied, saying, ‘Hi madam, I am Prabhas from Mogalthuru’,” on a witty note, which cracked everyone up.

As Ketika is good at singing, she has also crooned a cover song. In this context, Prabhas went on, asking her to sing a song for them. The shy actress Ketika was reluctant, and Akash hence pushed her saying, “Please imagine this is your bathroom and no one is around. Not even Darling (Prabhas)”.

Prabhas’ witty reply added much fun, as he said “Why would I be in her bathroom? So, no. I am not around. Here you go! I close my eyes, please sing”. 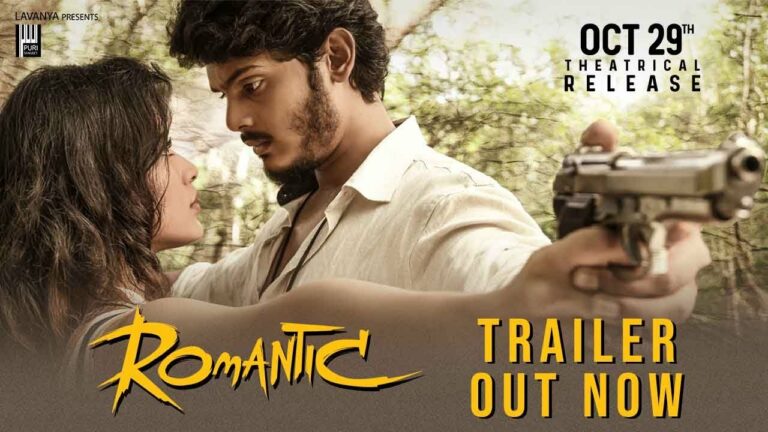 Puri Jagannadh’s son Akash Puri is returning back with a romantic entertainer. The film is titled Romantic and is directed by Anil Paduri. A new poster of an intense kiss between Akash and Ketika Sharma is released announcing that the film will hit the screens on May 29th. The duo looks in an extreme romantic mood in the poster. The singles that are out received a decent response. Puri Jagannadh and Charmme Kaur are the producers. 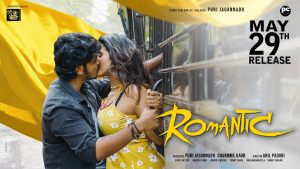 Puri Jagannadh made a loud come back with Ismart Shankar and the film minted massive money. Puri Jagannadh is currently producing his son Akash Puri’s upcoming film Romantic. The film will mark the directorial debut of Anil Paduri and Puri himself penned the script, dialogues. Romantic was initially planned on a shoestring budget.

Puri Jagannadh recently watched the rushes and he suggested changes. He even revised the budget of the film after the super success of Ismart Shankar. Mandira Bedi was replaced with Ramya Krishna and the episodes are shot again. Most of the film is canned in Goa. Akash Puri and Ketika Sharma are the lead actors in Romantic and the film releases for summer. 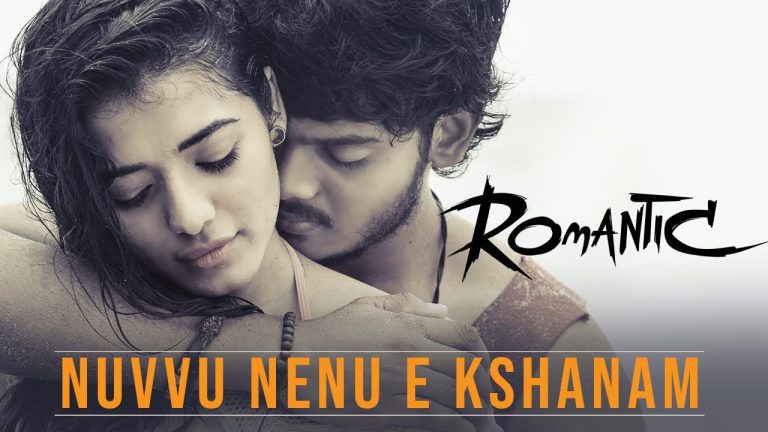 The first video single from Akash Puri’s ‘Romantic’ was released a short time ago and it catches the attention right from the first shot.

Titled ‘Nuvvu Nenu E Kshanam’, this song starts off with Puri Jagannadh’s dynamic voice-over in which he explains the meaning of love in a very intense manner. What follows later is a soothing song with red-hot visuals.

The song has intimate lyrics, which were penned by Puri Jagannadh and they give an in-depth insight of love. It is more like an intimate conversation between two people who are neck-deep in love. Puri Jagannadh, Akash and Chinmayi lent their voice for the song and very few instruments were used in it. The background is soothing.

The scorching chemistry between the lead pair Akash, and Ketika Sharma is extremely intense and striking. Their sparkling chemistry is the main asset to the video song. The beauty of a Goa beach is captured well.

Romantic has wrapped shoot and the makers have released the right song at the right time, which will build more buzz to the film. Puri Jagannadh and Charmme Kaur are jointly producing the intense romantic entertainer, which is being directed by Anil Paduri. 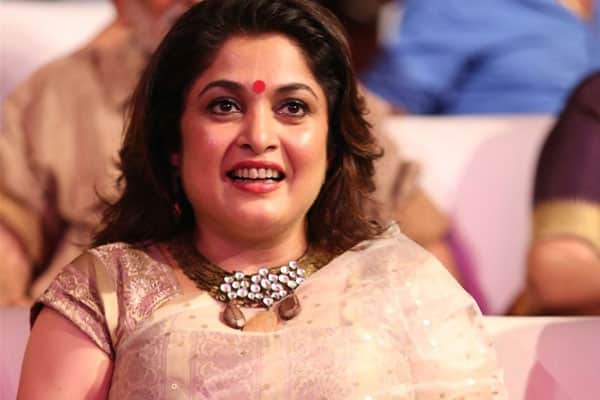 The ‘Baahubali’ actress will be joining the shoot from today which is progressing in Hyderabad currently.

Starring Akash Puri and Ketika Sharma in the lead roles, Anil Paduri is directing the movie. The first look was recently released and it garnered a huge positive response.

Touted to be an intense romantic entertainer, Sunil Kashyap is composing music for the film while Naresh is handling the cinematography.

After a blockbuster like ‘iSmart Shankar’ Puri Jagannadh and Charmme Kaur are producing ‘ROMANTIC’ under Puri Jagannadh Touring Talkies and Puri Connects banners. 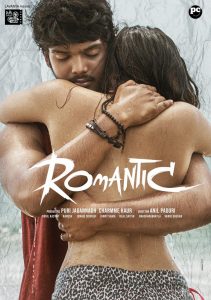