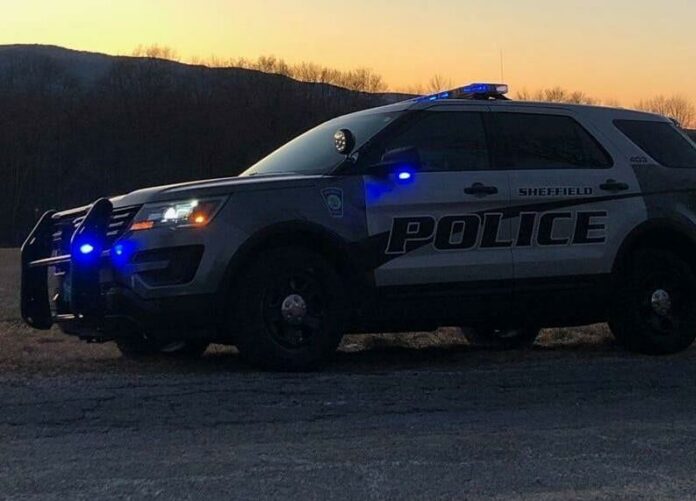 SHEFFIELD , MA :  An accident involving a minivan and a pickup truck has left three people dead and five hospitalized with injuries.  All three died are Indians from the Telugu states, as police are not officially announced the names we are not publishing the names yet. Reportedly the victims are from New Haven , CT area

The collision occurred on Route 7 between a Toyota Sienna minivan and a GMC or Chevrolet pickup truck happened between 5:15 and 5:30 a.m. Tuesday near the Pike Road intersection.

Seven people were in the minivan, including the driver. Both drivers survived and are hospitalized at Berkshire Medical Center, along with three of the minivan passengers 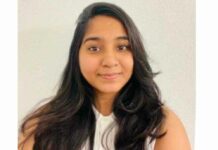 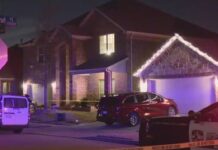