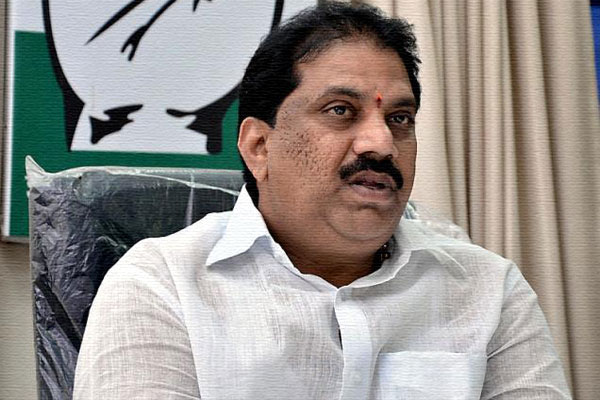 Suddenly as if from nowhere, posters, banners and flexis have sprung up in Anantapur in praise of one Malladi Vasu. They are everywhere and they have become the talk of the town. Who arranged for these posters and flexis and where they were printed are not known. Nobody is owning up the posters so far.

Now, who is Malladi Vasu? Vasu is a corporator, not in Anantapur or anywhere in Andhra Pradesh. He is a corporator in the neighboring Telangana’s Khammam. He is the one who offered Rs 50 lakh as a cash prize for anyone who killed Vallabhaneni Vamsi and Kodali Nani for dishonoring Nara Bhuvaneswari on the floor of the house.

Since then, this unknown corporator has become the talk of the town, especially among the TDP cadres. The posters were reportedly put up by Malladi Vasu Yuvasena, fans from Dharmavaram and Hindupur. In some flexis, Paritala Sunitha’s image is also kept. However, no names are given. Similarly, the name of the printer and publisher too is not mentioned.

Quite significantly, these banners and flexis were put up on the same night. The places for tying the banners too are no less significant. There were no CCTVs in sight. So, no one could be held responsible for putting up the banners. The police are said to be looking for those who had put up these posters. The local TDP has denied any hand in the incident. 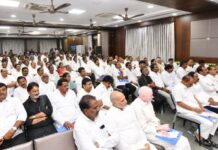