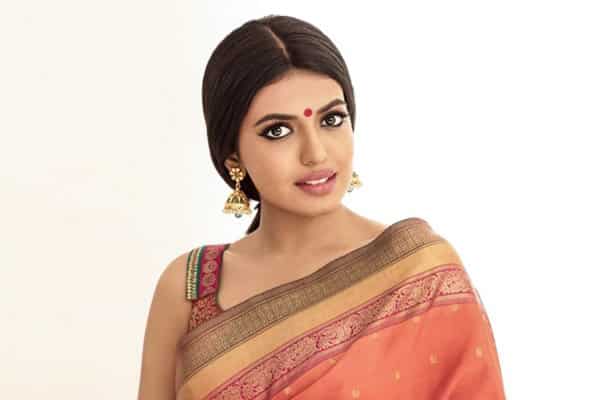 “The makers are in talks with her and are most likely to sign her. She has even given a screen test. It’s just a matter of a few more days and an official announcement can be expected,” a source from the film’s unit told IANS.

Shivani is trained in Bharatanatyam and Kuchipudi, as well as musical instruments such as keyboard, guitar and veena. She has also learnt singing and kick-boxing, the source added.

The project is a sequel to the 2012 Tamil blockbuster “Kumki”. Prabhu Solomon will return to direct it.

It’s not quite sure yet if Vikram Prabhu, who played the lead in the first part, will be part of the sequel as well.

“Kumki” explored the relationship between a mahout and his elephant.

“The sequel will roll from July, because that’s when the monsoon will start. It will be predominantly shot in the forests on the border of Tamil Nadu and Kerala,” the source added. 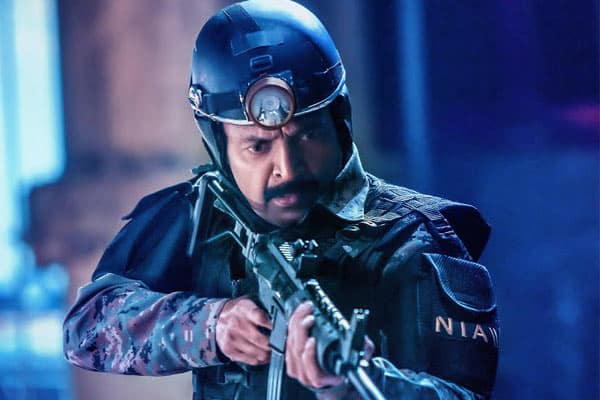 Actor Rajasekhar, the erstwhile ‘Angry Young Man of Tollywood’ is neither you nor showing his power at box office anymore. His market has hit so rock-bottom that he scored a disaster – ‘Gaddam Gang’ (2015), even by remaking super hit Tamil gangster comedy ‘Soodhu Kavvum’. Ever since, he didn’t have another release.

Taking all these into account, would any producer dare investing Rs 25 crore on his film? Well, the makers of Rajasekhar’s new film ‘PSV Garuda Vega’ have shocked the Telugu film goers by boasting of spending 25 crore on the film. Doesn’t this sound like a big joke?

Director Praveen Sattaru, who has directed four films till date, is the director of Garuda Vega. Being one of the producers of this upcoming action thriller, he is well aware of how much he can invest on a film starring Rajasekhar in lead role. It is heard that although makers had initially planned to complete this film within 10 crore budget, the publicity costs and Sunny Leone’s item song may have cost them 2-3 crore more. Still, the makers claimed double to what they had actually invested.

In the end, an intended publicity stunt has turned out to be a Rs 25 crore joke. 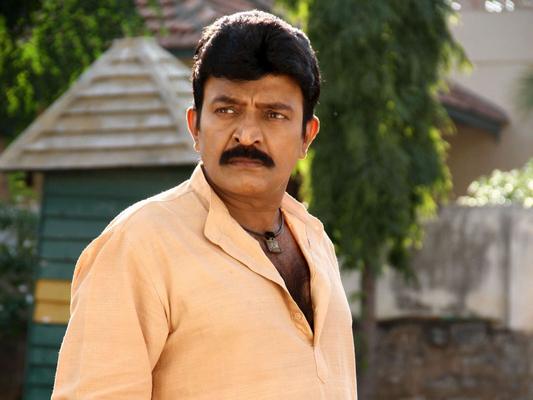 Dr Rajashekar is being offered many negative and other character roles in films but he is being choosy. Some directors do want to cast him in their films as he is a Telugu actor but they are wary of roping him in as he has a history of walking into shoots very late. One of the recent offer to work in a negative shade was made by Dil Raju for his film Yevado Okkadu starring Ravi Teja. The actor is said to have decline the offer as it is said to be similar to what he is doing in his daughter Shivani’s debut film Vandaki Vanda. Plans are afoot to launch his daughter as the heroine and Vandaki Vanda is supposed to be an appropriate script for her. Yevado Okkadu meanwhile is being produced by Dil Raju and will be directed by Venu Sree Ram.