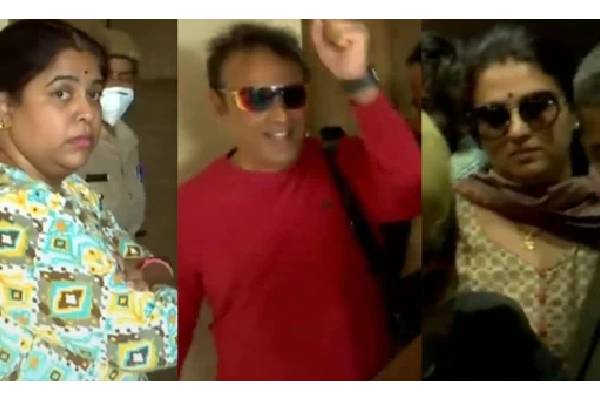 Naresh and Pavithra Lokesh were accompanied by security officials and they left the hotel. Naresh was spotted calling Ramya Raghupathi a cheater. Ramya Raghupathi was seen waiting outside the hotel room with a slipper in her hands. The security officials protected Naresh and Pavithra Lokesh till they reached their car. The controversy is now reaching new heights. 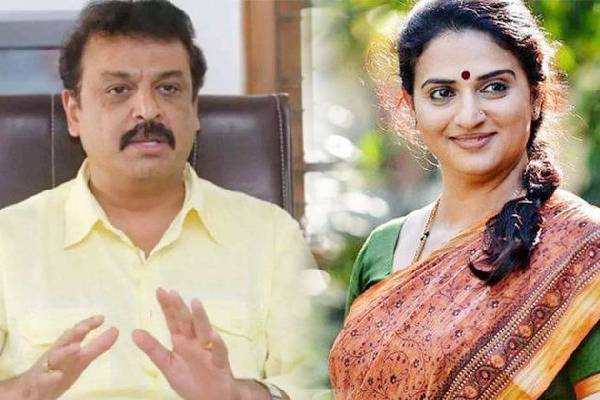 Veteran actor Naresh has a bunch of projects and he is one among the busiest character actors of Telugu cinema. He parted ways with his third wife Ramya Raghupathi long ago after she was involved in a cheating case. He also sent a divorce notice to her. Naresh is back in the news after he was linked with actress Pavithra Lokesh. Several gossip portals even wrote that they got married recently. Some of their videos together went viral on social media. Naresh for the first time responded about the issue. 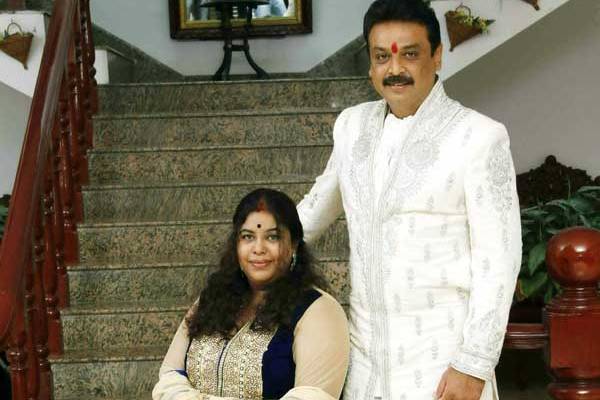 Tollywood actor Naresh is one of the highest-paid character actors in Telugu cinema. Naresh’s name made it to the headlines after his ex-wife Ramya Raghupathi landed into controversy. Several cases are reported against Ramya for misusing the funds. Naresh faced the heat and he issued a clarification about the same through a video byte. He said that he got married to Ramya 9 years ago and they parted ways 7 years ago. “I have no connection with her financial transactions. I issued a public notice three months ago after I predicted these so that the people will be able to know about the issue” told Naresh.

“I even warned her in the past about the issue. I received too many phone calls about Ramya. I am not sure about where this issue would head. I have enough clarity and my family has no involvement with this. My family always helped the needy and we are never into any controversies. I am not connected to any of these controversies, thank you” concluded Naresh.

Before this, five women lodged complaints in Gachibowli Police Station against Ramya accusing her of financial fraud. It is heard that Ramya started a ‘Group Income Scheme’ and promised 20 percent returns on the investments. Ramya introduced herself to these women as a daughter of former AP Minister and ex-wife of actor Naresh. She also faked them saying that she owns hotels in Bengaluru. Naresh and Ramya got married in 2010 and they parted ways after three years. 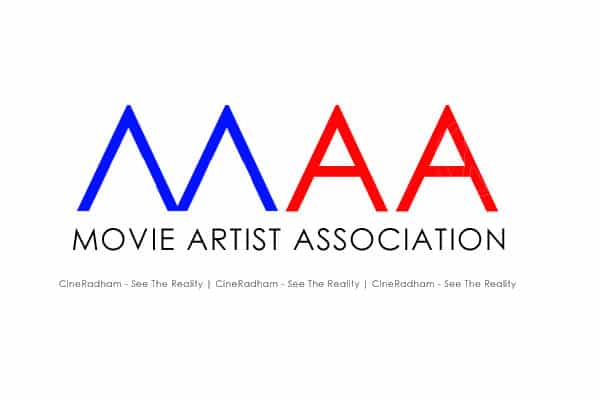 MAA has just 800 members. The strength of association may be small but internal bickering is huge to ignore. One doesn’t even find such intense politics in parliament or assembly. In the past, Rajasekhar, Naresh and other actors are ganged up on Shivaji Raja to dethrone him as president. Now, Rajasekhar and Naresh are quarreling with each other.

Angry man Rajasekhar has gone a step further. According to industry watchers, he is now asking the members to support him in his revolt against the president Naresh. Rajasekhar’s attempt to hold a general body meeting without the legal permission was banned by Naresh’s gang yesterday. But the row has not ended. Apparently, Rajasekhar is personally calling all the influential members to back him so that he would remove Naresh as president. Having said that it is not that easy to sack Naresh from the post. This move would create ripples in the film industry.

In March this year, Naresh got the support of Rajasekhar and he defeated Shivaji Raja in the elections. Naresh had sworn in as President and Jeevitha Rajasekhar was elected as general secretary and Rajasekhar as executive vice-president.

In the coming days, the internal fight between Naresh and Rajasekhar will take an interesting turn. Keep watching the space. 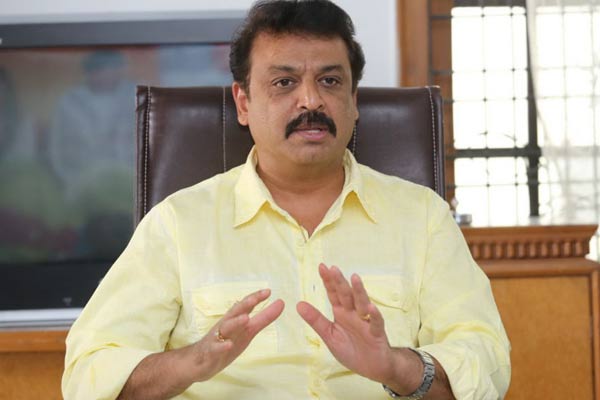 The present mood of elected Movie Artists Association is that they want to oust incumbent President Naresh VK from the post and want to take decisions unilaterally as he is not available for them at the office. No matter what each member is saying, this seems to be the real intention.

Currently, the crisis at MAA is further escalating with few people close to Naresh approaching Court to impose stay on the decisions taken by Rajasekhar and Jeevitha, in the absence of Naresh. On September 10th, Executive vice-president Rajasekhar and general secretary Jeevitha held the Executive Body meeting of MAA without Naresh’s presence. There they have decided to issue powers to Vice President Hema to run the day to day affairs of the association.

Pointing out that conducting meetings, passing proceedings and minutes of the meeting is against the by-laws of Movie Artists Association, few members knocked the doors of Court, after which a status quo is granted on those new decisions. But what is Naresh’s take on these whole happenings as he is not directly opening up on anything?

Some insiders revealed that Naresh is upset with the way Jeevitha wants to run the association and is expressing inability as she’s more vocal than him. We have to see who is going to sort the things out at MAA. 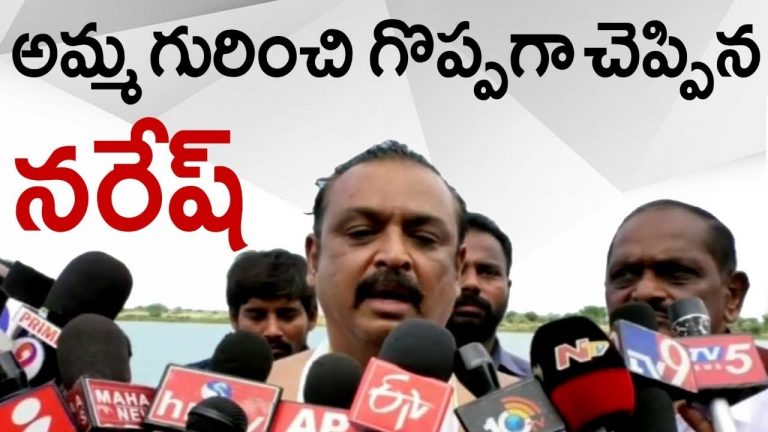