Akhil – Venky Atluri film to kick off in UK 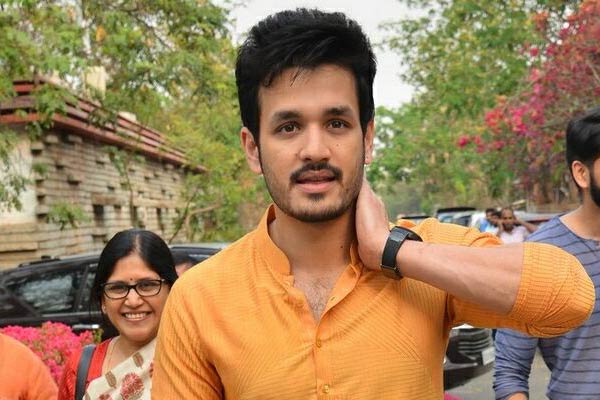 Akhil Akkineni is due for a big hit after failing to deliver a commercially viable film in his first two attempts. After much deliberation, the Hello actor green signalled the script narrated by new-age director Venky Atluri who impressed with Tholi Prema.

The untitled film will start rolling in the UK from the last week of this month. Akhil’s intro scenes will be shot in London and currently the recce work related to this schedule is happening.

Niddhi Aggarwal is paired with Akhil in this romantic entertainer and BVSN Prasad is going to pool resources for the film. 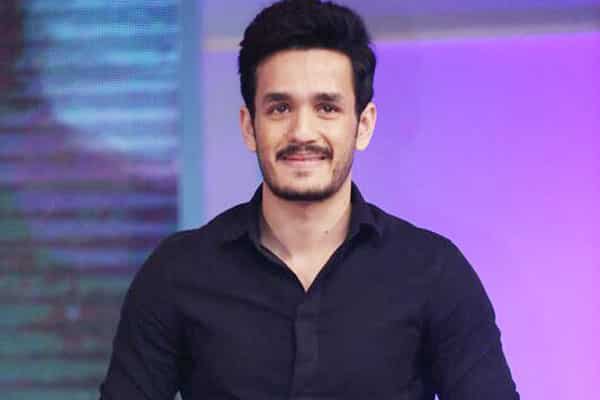 The Akkineni lad is currently biding time and will announce his third project very soon. Reports suggest that Akhil will join hands with talented director Venky Atluri for a romantic entertainer which will be bankrolled by BVSN Prasad.

It is learnt that Akhil will once again be seen as a lover boy in this film. Venky Atluri, who made an impressive debut with Tholi Prema, is going to present Akhil in a new avatar and has readied a refreshing romantic drama.

SS Thaman is likely to compose the tunes. An official confirmation about the project will be out in a few days. 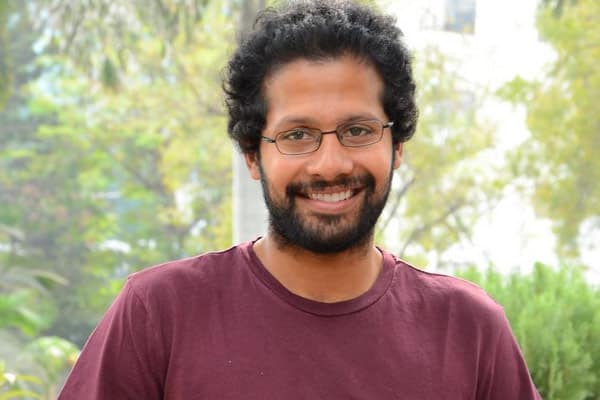 With speculations riding around the third project of Akhil Akkineni, the youngster is still undecided about his next. Though he said that he would make an official announcement about the film on January 10th, the result of Hello left a huge impact on the actor. The latest news we hear is that Akhil has been quite keen on teaming up with Venky Atluri for his next film.

Venky made a remarkable debut with Varun Tej’s Tholi Prema recently and the way he handled the film has been appreciated all over. The talks are on currently and an official announcement will be out soon. On the flipside, names like Koratala Siva and Sukumar are being speculated to direct Akhil’s next but the top directors are occupied with enough work. Akhil is in plans to make things official on April 8th which marks his birthday.

From an actor to a successful director: Venky Atluri’s journey 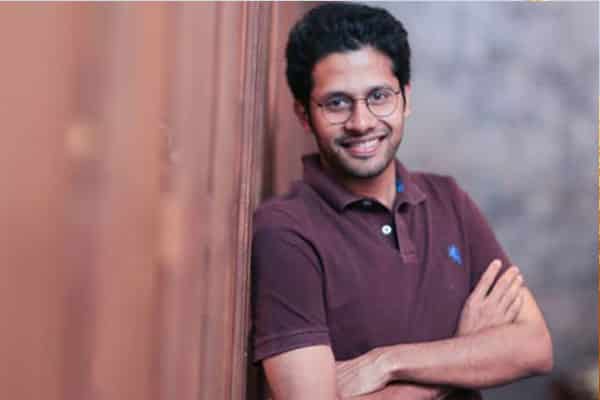 Like for everyone in cinema, it wasn’t quite easy for Venky Atluri to make it big in cinema. The youngster made his debut as a lead actor with Gnapakam and he then played one of the lead actors in Sneha Geetham. With both the films ending up as duds, he was left puzzled and after a break, Venky Atluri turned up his mind to turn writer and then a director. Though he did not assist anyone in the direction department, he worked for a series of films as co-writer which made him proficient in cinema. He made his debut as a writer with Madhura Sreedhar’s Its My Love Story.

Venky Atluri worked as the co-writer of Dil Raju’s Kerintha which released in 2015. He then went on to work for a bunch of films as a writer from Nagarjuna’s Oopiri to Akhil Akkineni’s Hello. He even penned the dialogues for the web series Mudda Pappu Avakay. After a long wait he made his directorial debut with Varun Tej’s Tholi Prema. The film is running successfully all over and Venky’s directorial abilities have been widely appreciated.

Venky managed to impress Varun even before the release of his films Loafer and Fidaa. Right after Varun decided to come on to the board, top producer Dil Raju decided to bankroll this project. However with enough projects in production for Raju, Tholi Prema got delayed and it was then Venky narrated it to BVSN Prasad and got it approved. This is how Tholi Prema started rolling.

Varun Tej during his recent interview complimented Venky for waiting this long. Venky even replied that the wait was not frustrating and instead it was exciting. The film has been made on a decent budget and the production values along with the technical aspects have been appreciated. After watching the final copy of the film, BVSN Prasad signed him for his next and Dil Raju will produce Venky Atluri’s third directorial. Wishing the actor turned director all the best for his future endeavours. 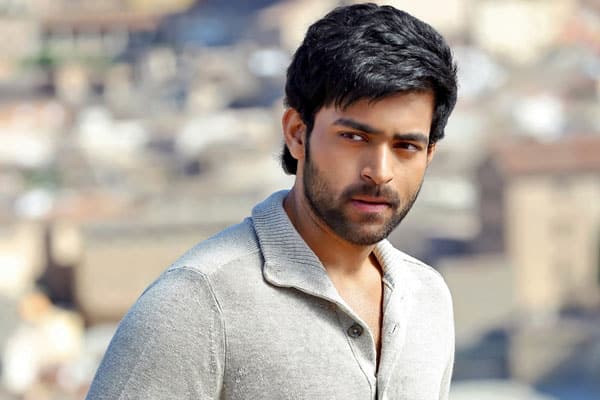 Basking in the success of Telugu film “Fidaa”, a love story set against the backdrop of Telangana, actor Varun Tej says his upcoming yet-untitled Telugu outing with director Venky Atluri will be a very different love story.

“People must be wondering why I’m doing two back-to-back love stories. Venky’s love story is very different and that’s why I didn’t mind doing these films in succession. Both of these films have their own charm,” Varun told IANS.

Also starring Raashi Khanna, the film went on the floors in the last week of July.

“Even though ‘Fidaa’ was a love story, Sekhar’s touch and presentation made it stand out. Similarly, Venky has perceived love so differently and that’s what makes his film different,” Varun said. 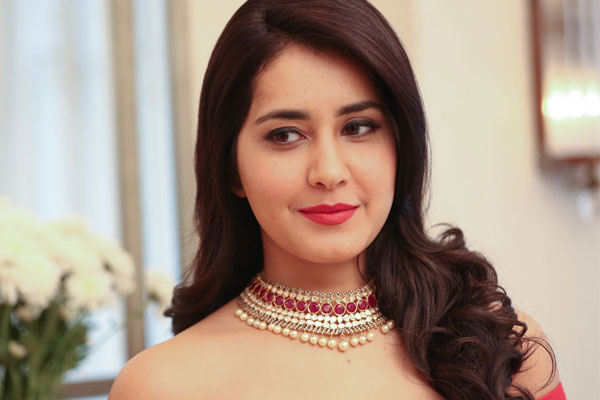 Rashi Khanna lost weight and her glamorous outings Bengal Tiger and Supreme made her approach for many biggies. She is romancing Tarak in his next Jai Lava Kusa which is the first biggie for Rashi Khanna. We already revealed that she replaced Mehreen in Nithiin’s next movie which will be directed by Krishna Chaitanya. It was the delay in Nithiin’s Lie which made her walk out of the project.

Now the latest update is that Rashi Khanna replaced Mehreen in Varuntej’s next which will be helmed by Venky Atluri. The movie is said to be a romantic entertainer and Rashi Khanna was quite impressed with the narration. The actress will even wrap up NTR’s Jai Lava Kusa by the time the film starts rolling. BVSN Prasad will produce this movie which is yet to be titled. Mehreen’s loss is Rashi’s gain.

Mehreen walks out of one more Film 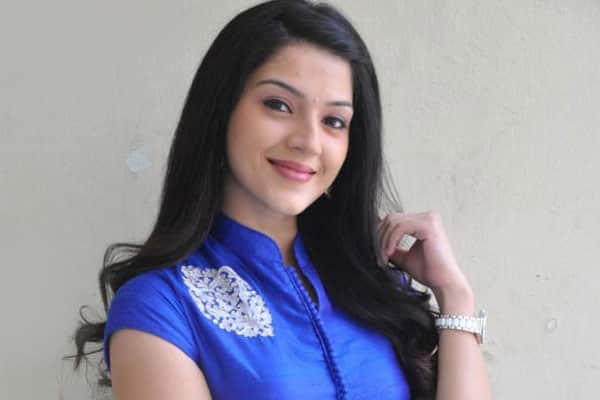 Mehreen Prizada made an impressive debut with Nani’s Krishna Gaadi Veera Prema Gaadha. Her performance has been widely discussed after which she has been blown away with offers. She started shooting for Sai Dharamtej’s Jawan recently which is directed by BVS Ravi. She is also shooting for Ravi Teja’s Raja The Great which started rolling recently. Anil Ravipudi is the director and Dil Raju is the producer of this mass entertainer.