Official: Uppena girl in Ram’s Next

Telugu360 was the first to break the news that Energetic Star Ram will romance Uppena sensation Krithi Shetty in his next film. The makers released an official statement about the same. Lingusamy will direct this action-packed romantic entertainer and the shoot commences in the mid of this month. After the super success of Uppena, Krithi Shetty is in demand and she turned a signing spree. Srinivasaa Chitturi is the producer and the film releases at the end of this year.

Krithi Shetty: From Six Lakhs to Sixty Lakhs of Remuneration 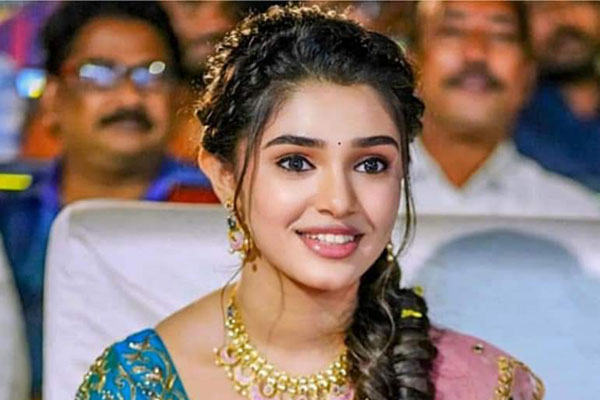 Krithi Shetty is the latest sensation of Telugu cinema. The actress made an impressive debut with Uppena and her performance is winning the hearts of the audience and youngsters. Even before the release of Uppena, Krithi Shetty is in news because of her looks and her expressive face in the promotional content of Uppena. The actress is shooting for Nani’s Shyam Singha Roy and Sudheer Babu’s untitled romantic entertainer. She signed both these projects even before the release of Uppena and charged Rs 25 lakhs per film. 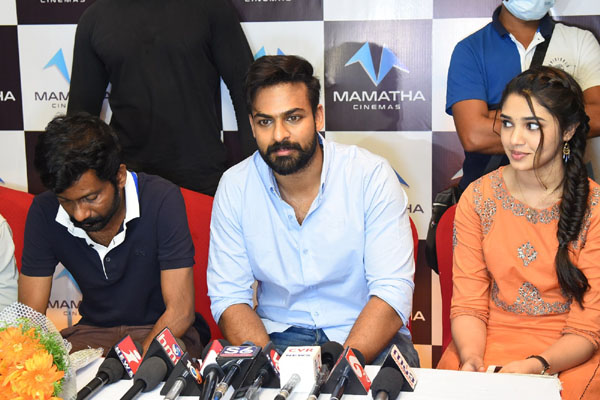 Krithi Shetty is the latest sensation of Tollywood. The actress made an impressive debut with Uppena and she turned a signing spree even before the release of her debut film. Krithi Shetty is one of the leading ladies in Nani’s Shyam Singha Roy and she is also busy with Sudheer Babu – Mohana Krishna Indraganti’s romantic entertainer. The actress is lauded for her performance and screen presence in Uppena.

The latest news says that Krithi Shetty has been roped in as the leading lady in Ram’s upcoming movie. Lingusamy will direct this mass entertainer and the film’s official announcement will be made today. Srinivasa Chitturi is the producer and the shoot commences soon. Ram took a long break after RED to sign his next.