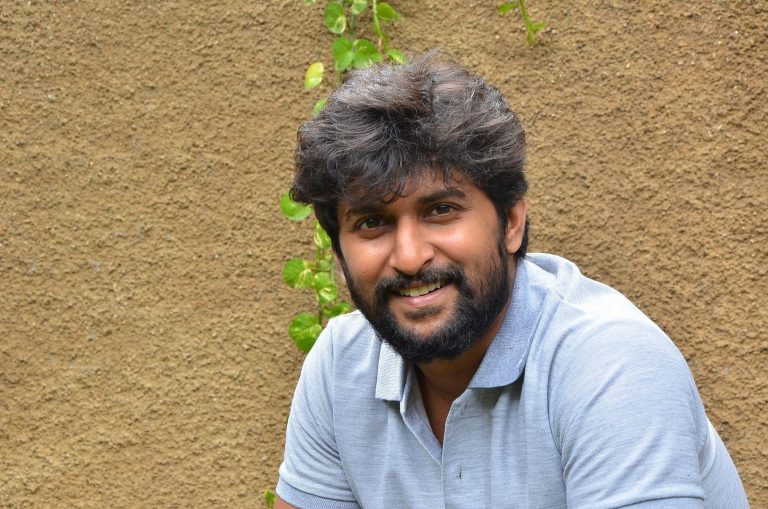 Natural Star Nani is on a break and the actor loves to work without breaks and complete at least three films every year. He is done with the shoot of Tuck Jagadish and the film is expected to hit the screens in August. A major portion of his upcoming movie Shyam Singha Roy is done and the pending shoot will resume in July. A massive set was erected in Hyderabad for the shoot and it was destroyed due to the heavy downpour in the city. The art department is reconstructing the set currently and it will be ready by the end of this month.

Nani is in plans to complete the pending shoot of Shyam Singha Roy in a single schedule. Rahul Sankrityan is the director and Niharika Entertainment are the producers. Soon after this, Nani will join the sets of Ante Sundaraniki in the direction of Vivek Athreya. Nani is in plans to complete the shooting portions of Ante Sundaraniki in two months in quick schedules. Nazriya is the heroine and Mythri Movie Makers are the producers. Nani will have three projects ready for release by the end of this year including Tuck Jagadish.

He will start the shoot of his next film in the direction of debutant Srikanth after he is done with Ante Sundaraniki. Sudhakar Cherukuri is the producer. He is expected to complete the shoot of this untitled film by the first quarter of 2022. Nani aims four releases in the next one year as per his lineup. 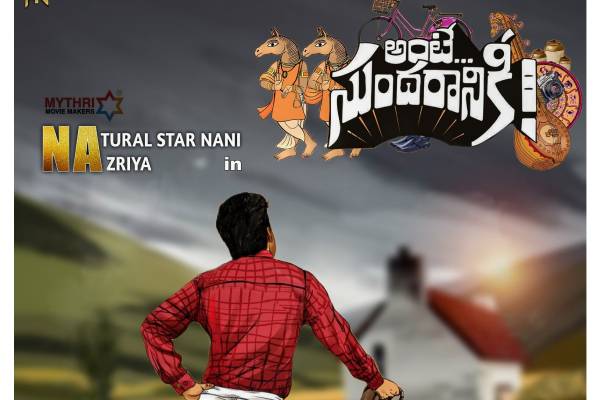 Natural Star Nani is lined up with films and irrespective of the results, his movies have been making huge profits for the producers. Nani is busy wrapping up the shoot of Tuck Jagadish and the film will hit the screens in summer. The film’s all rights fetched close to Rs 47 crores for the makers which is decent and the producers made good profits from the movie even before the release.

Nani will commence the shoot of Shyam Singha Roy this month which happens to be the costliest film in his career. Post Shyam Singha Roy, the actor will work with Mythri Movie Makers for Ante Sundaraniki. Vivek Athreya is the director and Nazriya Fahad plays the leading lady in this rom-com. Telugu360 exclusively heard that the full rights of the film are sold for Zee5 for a record price of Rs 52 crores. This is a great deal considering the film’s budget and current pandemic situations. Zee5 will hold all the rights of the film excluding the remake rights.

Zee5 recently acquired the rights of Solo Brathuke So Better and they are releasing the film in theatres on December 25th.

Natural Star Nani recently announced the title of his next film as Ante Sundaraniki. The concept video and the theme looked quite interesting. Vivek Athreya is the director and Nazriya Fahadh is the leading lady. We have come to know about the film’s interesting concept. Nani plays a brahmin boy in this romantic entertainer who falls in love with a Christian girl. Ante Sundaraniki will be high on entertainment throughout.

Nani has a typical Brahmin family who is strict on traditions. Nani tells a lie that his girlfriend too comes from a Brahmin family. The rest of Ante Sundaraniki is all about the twists and challenges after both the families meet each other. Nani’s comic timing along with the entertainment and the twists are the expected highlights of Ante Sundaraniki. The film produced by Mythri Movie Makers will release next year. 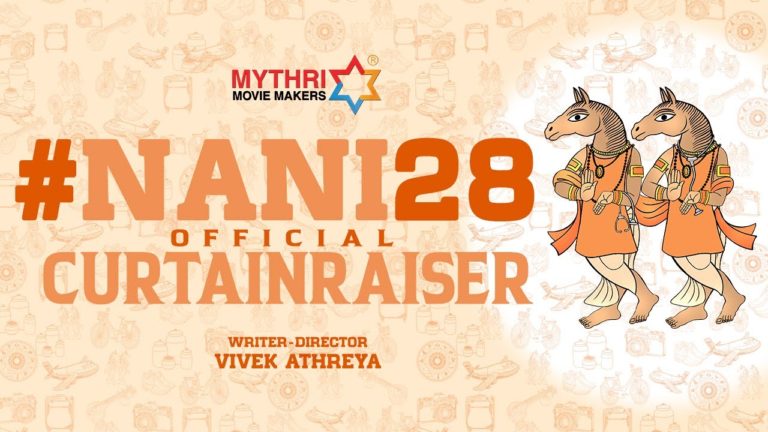 Natural Star Nani would be working with Brochevarevarura fame Vivek Athreya for an out and out comic entertainer. The film’s announcement was made recently and the title of the rom-com was announced today. The film is Ante Sundaraniki as speculated. The video announcement looks fresh, innovative with some background voices murmuring. Nani hints that he plays a comic role that generates unlimited fun throughout. The regular shoot starts next year once Nani is done with his current projects.

Malayalam beauty Nazriya Fahadh is the leading lady in Ante Sundaraniki. Vivek Sagar composes the music and Mythri Movie Makers are the producers. Ante Sundaraniki will release next year. Nani is currently shooting for Tuck Jagadish and he would join the sets of Shyam Singha Roy from December.

Natural Star Nani is coming up with a strong lineup of films and he announced his next two projects officially. He will work with Vivek Athreya for a romantic comedy that will start rolling next year. The film is titled Ante Sundaraniki which is an interesting one. Nazriya Fahad will play the leading lady and the shoot of the film will be completed in quick schedules. Mythri Movie Makers will produce Ante Sundaraniki.