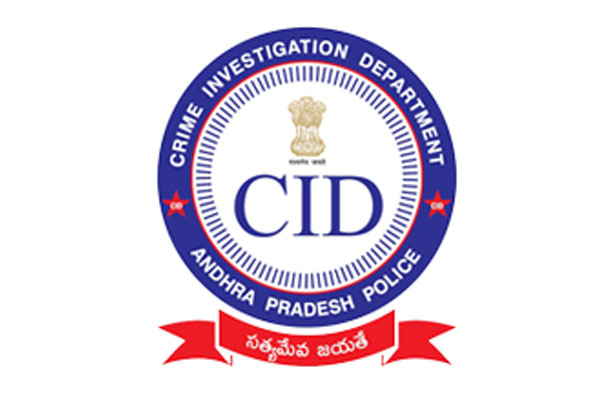 However, he said he was not asked to test the video playing in the original mobile and he did not test that video. But the video which was recorded in another mobile while playing in a mobile was tested and found unedited.

The CID chief further said that Prasad Pothini had asked Jim Stafford to make some changes to the forensic certificate certifying the original video as unedited. But, before Stafford made any such changes and issued a fresh certificate, the changes were made without Jim Stafford’s knowledge and being circulated.

The CID chief said that these acts were of criminal nature and would attract criminal cases. He said that the CID would file cases against those who edited the forensic certificate and circulated it in social media.

YSRCP rebel MP Raghurama Krishanam Raju is engaged in a fierce battle with AP government and APCID ever since his arrest in sedition case on May 14. Though Raju is currently out on bail following Supreme Court directions, he is after AP government and AP CID by lodging complaints against them at all levels at national level by staying in Delhi after his discharge from Army Hospital, Secunderabad on May 26.

Raju lodged a complaint with Delhi police seeking action against APCID chief PV Sunil Kumar lleging that his mobile phone confiscated during his arrest from his Hyderabad residence on May 14 by the APCID was not listed in seizure records with the courts and it is being used to send offensive messages to others,

The APCID on Monday strongly objected to the charges made by RRR on mobile phone issue.

APCID claimed that when his Apple i phone 11 was seized on May 26, Raghurama Raju gave statement to CID that his phone number was 9000911111 but he complained to Delhi police that his number was 9000922222. It said the same statement was submitted to APCID court.

APCID said Raju’s statement was recorded in the presence of two witnesses and charged Raju of submitting fake complaint against APCID.

The CID stated that Raju’s statement will be submitted to Delhi police for further inquiry.

The CID wants to file a complaint against Raju for manipulating his phone number during CID investigation and in the complaint filed with Delhi police.