After KGF created a sensation across the country, the sequel KGF: Chapter 2 is carrying massive expectations. Prashanth Neel is the director and Yash, Srinidhi Shetty will be seen in the lead roles. Though the makers initially planned to release the film during summer, the delay in the shoot pushed the film’s release date further. Prashanth Neel is one director who is a perfectionist and spends ample time on the post-production work of the film.

KGF: Chapter 2 completed 70% of the shoot and the makers are in plans to wrap up the rest of the shoot by summer. The makers will announce the official release date only after the completion of the shoot. Made on a massive budget, there is huge competition for the film’s rights in all the languages. Bollywood actor Sanjay Dutt is playing a crucial role in KGF: Chapter 2. Hombale Films are the producers. 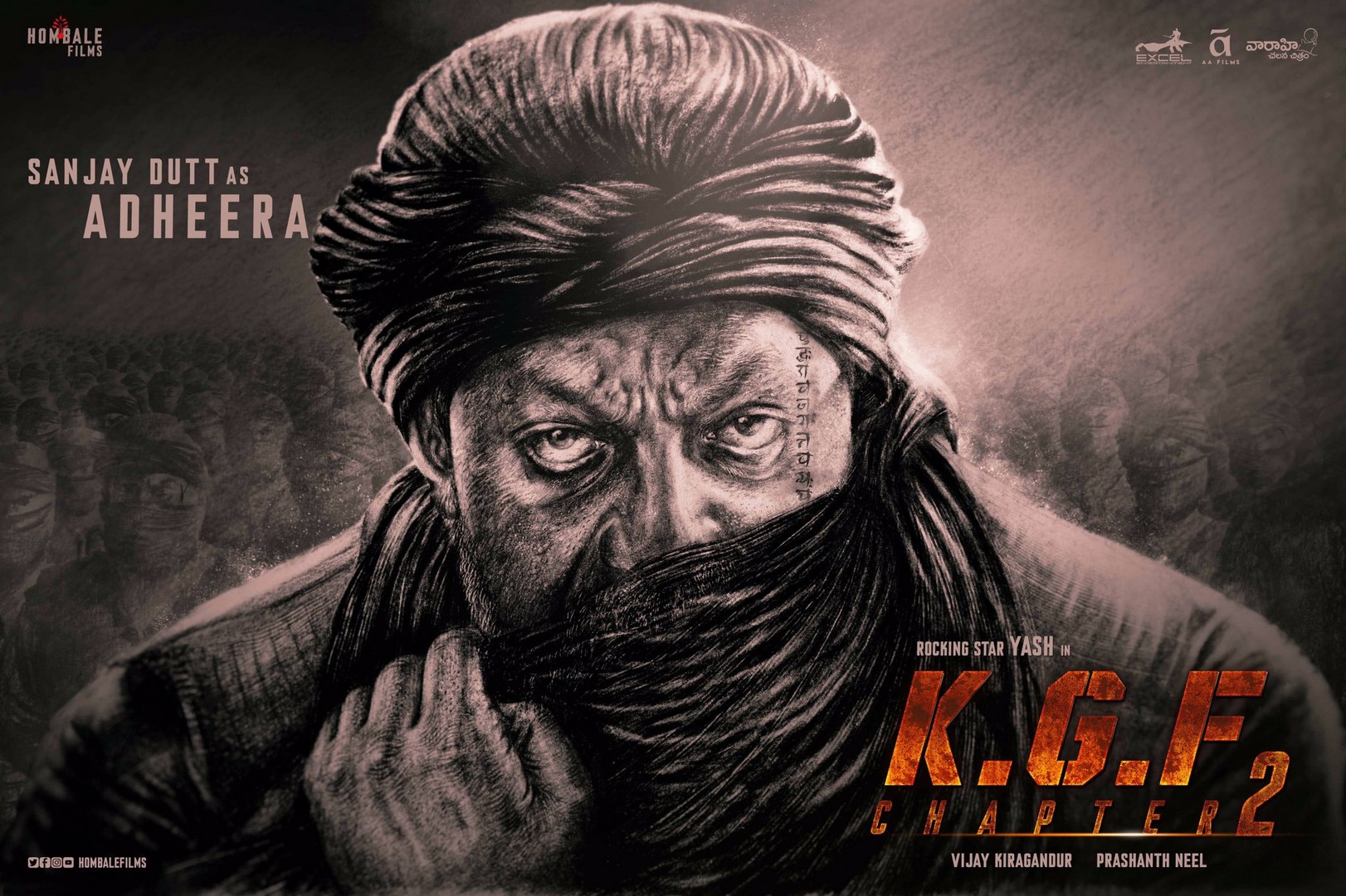 Bollywood actor Sanjay Dutt essaying a crucial role in KGF: Chapter 2, the sequel of Kannada sensational blockbuster film KGF. On the eve of his birthday, the makers unveiled the first look of Sanjay Dutt from the film. He plays Adheera in KGF: Chapter 2 and his ferocious deadly look is a treat to watch. His killing looks will surely make a massive impact. KGF: Chapter 2 is sure bigger than KGF and several pan Indian actors are assigned crucial roles.

Sanjay Dutt’s role is kept under wraps as of now. Prashanth Neel is the director and Yash, Srinidhi Shetty are the lead actors. KGF: Chapter 2 is currently under shoot and the film releases next year during summer. Hombale Films are the producers.