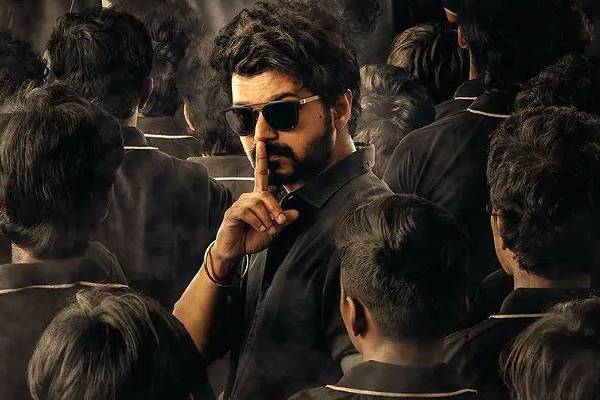 Tamil actor Vijay cemented his position in Tollywood after a long wait. His recent films fared well at the box-office and his recent offering Master is high on expectations. The makers managed to get a release in a record number of screens across Andhra Pradesh and Telangana. Khaidi sensation Lokesh Kanagaraj directed Master and Vijay Sethupathi essayed the role of the lead antagonist. Malavika Mohanan is the heroine and XB Film Creators are the producers. Here is the review of Master:

JD (Vijay) is a professor in a renowned college who is addicted to alcohol and is hated by the heads as he never keeps up to the rules. But he is a hero across the college as he does things at the right time. After an unexpected incident, JD is sent to a juvenile center which is lead by Bhavani (Vijay Sethupathi). The rest of Master is all about the real conflict between JD, Bhavani and the second half narrates about who takes the upper hand and what happens finally. Watch Master to know about the unknown truths that happen in JD’s life.

Starting off, the audience will be quite disappointed with Lokesh Kanagaraj’s work for sure. One needs ample patience to watch this stretched drama and the second half turns out to be a boring feast that is high on a predictable note. After watching Khaidi, one expects an intense drama between the lead actors between Vijay and Vijay Sethupathi but Lokesh simply has wasted his opportunity. The episodes between Vijay and Vijay Sethupathi are minimal. While Vijay impresses the audience with his swag, Vijay Sethupathi is the show stealer of Master undoubtedly.

The first half of Master has things in the right proportions and it reminds everyone of Megastar Chiranjeevi’s yesteryear hit film Master. Two good action episodes, impressive songs and Vijay’s performance along with the college episodes and terrific interval bang makes the first half of Master a passable affair. But the second half tests the patience of the audience and most of the episodes are dragged, predictable. Cutting down the college episodes would have helped the film and the climax portions are pretty simple and make no impact. After an impressive first half, the second half of Master is a disappointment in many ways.

However Master will appeal to the hardcore fans of Vijay and Vijay Sethupathi along with the Tamil audience. The action episodes are well designed and presented on screen. Master runs on a commercial template and has enough dose of Tamil nativity which is a barrier for Telugu audience. Anirudh Ravichander is an asset for the film and his background score takes most of the episodes to the next level.

Vijay tops the show as usual with his mannerisms and keeps his fans thoroughly engaging. His dance moves are a treat and he excelled in the action episodes. Malavika Mohanan has nothing much to do in the film but she makes a splash with her screen presence. Vijay Sethupathi is a perfect treat and he is the major highlight of the movie. His role should have been extended and fits perfectly in the role of a crooked gangster throughout. Everything was taken well care of about designing his role and presenting it. Andrea’s role is a wasted attempt. Nassar and Shantanu have been decent in their roles.

The audience would expect a hard-hitting and intense film from Lokesh Kanagaraj after Khaidi but it is a typical commercial template like Vijay’s previous films. The songs are just ok and the background score has been top class. The cinematography work looks apt. The editing is below average and more than half an hour in the second half should have been chopped. The production values are grand and apt. Lokesh Kanagaraj fails to live up to the expectations and Master is just one more commercial attempt.

Master is a wasted attempt with a regular commercial template that falls short of the expectations. Vijay, Vijay Sethupathi  and Anirudh’s terrific background score are the only saviors.The patience of the audience would be tested throughout the second half and the film will appeal only to the diehard fans of Vijay and Vijay Sethupathi.

Lokesh Kanagaraj created a sensation with Khaidi starring Karthi. The film received critical acclaim and also minted money at the Telugu and Tamil box-office. He bagged an opportunity to work with Vijay and the film titled Master is high on expectations. Master’s pre-release sales and advance bookings are exceptional across the Telugu states. Trade circles say that Master opened on a terrific note and the first day numbers are going to stun the Tollywood for sure.

Lokesh Kanagaraj himself during the recent interviews revealed that he narrated a plot to Tollywood Superstar Ram Charan and will start working on the script soon. Mega fans are eagerly waiting for the release of Master after the recent happenings. If Master fares well, Lokesh Kanagaraj would get one more golden opportunity and will direct Ram Charan soon. He is currently directing Kamal Haasan in Vikram and the film is aimed for summer 2021 release. 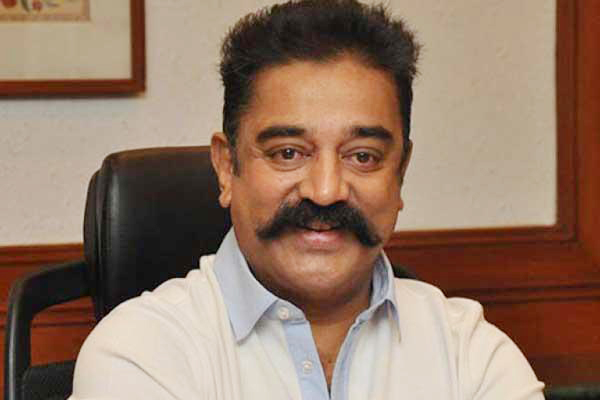 Padmshri Kamal Haasan is celebrating his birthday on November and the teaser of his next film that will be directed by Lokesh Kanagaraj will be out. The film’s shoot is yet to commence but the makers conducted a small trial shoot for the film and the teaser part is cut. The film will have its official launch on November 7th and the regular shoot will follow. With Kamal Haasan’s Indian 2 stalled, Kamal decided to join the sets of Lokesh Kanagaraj’s project.

Shankar and Lyca Productions are yet to get a clarity on the revised budgets and the upcoming schedules of Indian 2 will be planned after that. Kamal Haasan will complete some portions of the shoot for Lokesh Kanagaraj’s political thriller. Kamal Haasan himself will produce this film. With the Tamil Nadu elections planned for summer next year, Kamal is keen to release Lokesh Kanagaraj’s film by summer.

Ram Charan in talks for a bilingual?

Telugu360 was the first to reveal that Mythri Movie Makers locked Tamil director Lokesh Kanagaraj for a film who shot fame with Karthi’s Khaidi. The project may not happen anytime soon but the producers asked Lokesh Kanagaraj to work on a script that suits Ram Charan. Lokesh Kanagaraj who completed Vijay’s Master will start the shoot of Khaidi 2 next year. He is expected to turn free in 2022 and he will direct a Telugu-Tamil bilingual then.