Peculiar title for Naveen Polishetty’s next with Vyjayanthi Movies 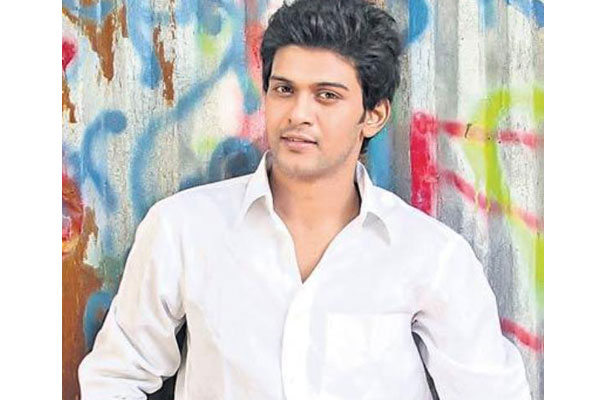 Agent Sai Srinivasa Athreya actor Naveen Polishetty has started for his next film in Telugu which will be directed by Pittagoda director Anudeep. The film will be bankrolled by Mahanati director Nag Ashwin under the banner Swapna Cinemas and is currently being shot in Hyderabad. According to our sources, the makers have finalised an interesting title for the film which will make movie buffs excited. The film has been titled Jathi Ratnalu and is a story about three young men who land in unusual situation. While one of them is played by Naveen Polishetty, the other two roles are played by Priyadarshi and Rahul Ramakrishna.

A source close to the team of the film tells us that the film will have hilarious episodes involving the three actors. The plot of the film will be set in Sangareddy, Telangana and will have the characters speaking the local accent. Director Anudeep is said to have penned an unusual screenplay for Jathi Ratnalu which will be his second film. The film is being made on a low budget and will also star actors like Tanikella Bharani and Vennela Kishore in brief roles. 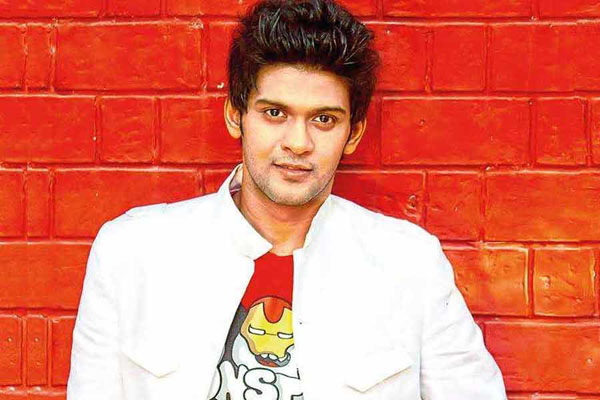 Hyderabad-born Naveen Polishetty is a popular face in the digital world because of his successful stint with the hit comedy series in All India Bakchod and other successful series like Honest Indian Weddings, Chinese Bhasad and Man’s Best Friend. Even though he played guest appearances in films like 1 Nennokkadine and Life is Beautiful, Naveen gained much recognition from the audience for his witty performances in short films. Now, he made a dream debut as lead actor in Tollywood with the latest release Agent Sai Srinivas Atreya which is receiving appreciation from all quarters.

Naveen Polishetty’s humorous performance with impressive comedy timing has been the talk among audience after the release of ASSA last Friday. All sections of audience got connected to his simple yet entertaining role and praising him to the core. The film, made on a shoestring budget, is having a decent run at box office in domestic market and overseas as well. US audience have lapped up the film big time as it collected decent revenues in the first weekend.

With a promising debut, which is surely going to grab the attention of filmmakers, Naveen Polishetty might look to carve out a niche for himself in Telugu cinema. He is definitely here to stay. 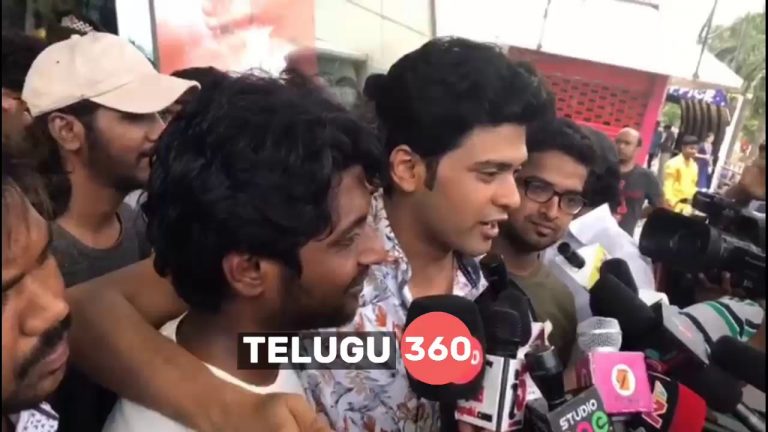