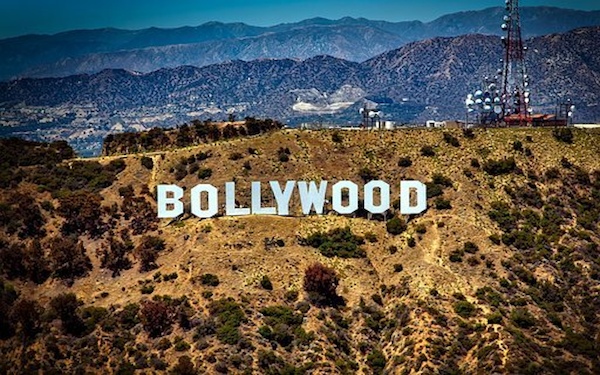 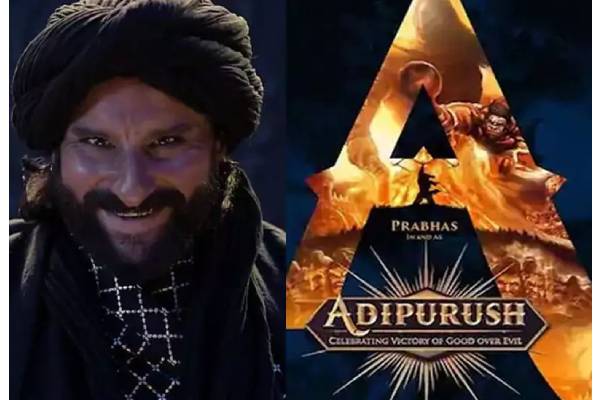 Rebelstar Prabhas and Om Raut are teaming up for a big-budget drama that is titled Adipurush. The film is inspired by the Indian epic Ramayana and it is clear that Prabhas plays the role of Lord Rama in the film. Today, the makers announced that Bollywood actor Saif Ali Khan is locked to essay the role of the lead antagonist. This is the second time, Saif is working with Om Raut after Tanhaji.

Saif plays Lankesh in the movie which happens to the role of Ravana. A new poster about the same has been unveiled by the makers. The pre-production work of Adipurush is happening at a fast pace and the shoot commences next year. Adipurush is aimed for 2022 release. Kiara Advani is rumored to play Sita in Adipurush. T Series and Retrophiles are the producers.