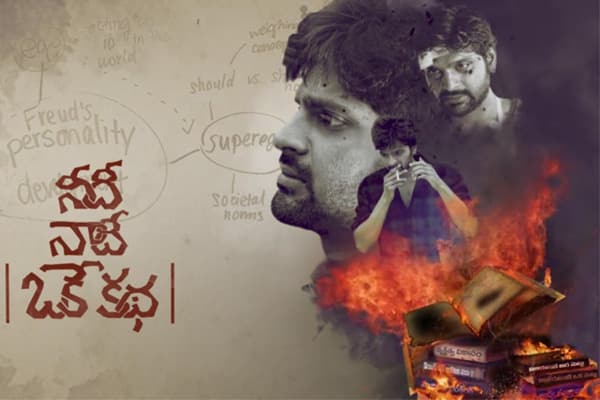 Actor Sree Vishnu is going places in Tollywood by doing prominent roles. His impressive performance in films like Appatlo Okadundevadu, Vunnadi Okkate Zindagi and Mental Madhilo received appreciation from audience and critics alike. He is now coming up with yet another interesting flick titled as Needhi Naadhi Oke Katha which is being produced by Nara Rohit and ARAN media works.

Telugu360 got an exclusive glimpse into the motion poster of the film and it straightaway captures the attention for its interesting visuals.Going by this poster, it looks like the film is about the different personality traits of a youngster and how his complex behaviour impacts his educational life seems to be the core point. It also hints that there is a strong social message in the film which describes how a youngster fights for people who have similar qualities like him.

Directed by debutant Venu, the film has Satna Titus as the female lead. The film’s shoot has been wrapped up and the first teaser from the film will be out very soon. 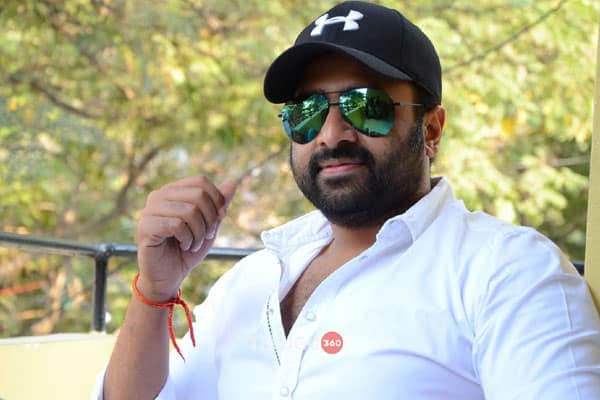 Young actor Nara Rohit failed to impress the audience with his recent outings. He even turned producer for some of his films, which failed to make an impact. He worked with young actor and his close friend Sree Vishnu for Appatlo Okadundevadu and their performances have been widely appreciated. Sree Vishnu’s recent outing Mental Madhilo received huge buzz but the film failed to rake money at the box-office. Sree Vishnu’s characterization and his performance have been applauded.

Now Nara Rohit is all set to produce Sree Vishnu’s next and it will be helmed by Vijay Lingamaneni. Vijay earlier directed Rohit’s Asura and is overlooking the production responsibilities of Aran Media currently. The movie has been titled ‘Thippu raa Meesam’ and will start rolling early next year. The female leads and the other cast is being finalized currently.