Set up team to probe crimes against women in Andhra: TDP to NCW 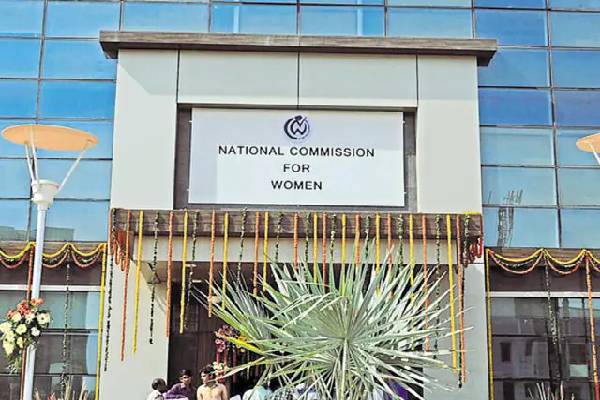 “Take cognizance of the attacks against women and constitute a team for inquiring into increase in attacks on them in Andhra Pradesh,” Anitha wrote to NCW Chairperson Rekha Sharma, as per a letter shared with the media on Friday.

She said immediate action by the NCWwould not only instill confidence among women but also help in reducing attacks against them.

According to Anitha, the ruling YSRCP government is exhibiting lukewarm response to these crimes, leading to more culprits perpetrating crime against women.

“The YSRCP government is trying to keep the people of Andhra Pradesh under illusion through campaigning in the name of Disha Act, Disha police stations, Disha mobile vehicles and Disha app,” she alleged.

This woman politico is winning the world, but failing at home! 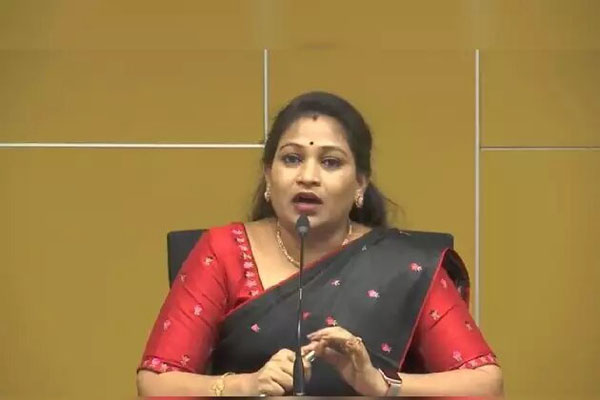 When a politician grows in stature in the party, one expects her to become stronger in her own constituency. But the reverse seems to be happening for Telugu Mahila chief and TDP’s woman face Vangalapudi Anita. While her importance in the party is rising, her graph in the constituency doesn’t appear to be growing correspondingly.

Vangalapudi Anitha was an MLA from Payakaraopet and defeated YSRCP biggie Babu Rao. She was hyper active in the assembly and had a famous spat with actress-politician Roja in the assembly that led to the latter’s suspension for one year. Anitha was the most vocal female leader who took on the YSRCP during 2014-2019. An impressed Chandrababu had even nominated her to the TTD board. However, she could not take oath after a video where she claimed herself to be a follower of Jesus Christ surfaced.

Despite all this, she had clearly failed to take along the party cadre in Payakaraopet. By the 2019 elections, there was massive resentment against her in Payakaraopet. So, Chandrababu shifted her to Kovvur constituency in West Godavari district. But, she lost badly in the elections.

Post 2019 debacle, Chandrababu made her the chief of Telugu Mahila, the TDP woman wing. She shot into prominence by filing cases on the harassment of government doctor Sudhakar and the government atrocities against women protesters of Amaravati. She is also strongly defending the TDP in TV debates.

Despite all these, her position in the home turf of Payakaraopet is still tenuous. She is not getting any support from the local cadre. What more, the same set of leaders, who had opposed her in 2019, are ruling the roost even now in the constituency. They are determined not to allow her to become the candidate in 2024.

What is more worrisome for Anitha is that even party chief Chandrababu Naidu has not taken a final decision on her position in Payakaraopet. Though Anitha has been asking to be made incharge of Payakaraopet, Chandrababu is still dilly dallying.

No protection to women under YCP chaotic rule: Anita

Telugu Mahila State President and former MLA Vangalapudi Anita on Wednesday criticised the ruling YCP leaders for continuing their ‘misrule and atrocities’ against all sections of people including women for over a year. She termed it as very heinous that there was no prompt action when an oppressive attack was made on a tourism woman employee in Nellore town. Andhra Pradesh Women’s Commission did not respond till after the videos concerned went viral in social media.

The TDP leader said that the Home Minister and Women’s Commission Chairperson were not at all responding when such attacks and atrocities were being perpetrated against women. Till now, over 400 attacks were made on women all over the State in the last 13 months of YCP rule. When the Opposition were exposing these atrocities, the ruling party was filing false cases and making arrests to create a fear among the rivals.

The ex MLA deplored that there was no action when Dr Anita Rani was humiliated and attacked in Chittoor district. The YCP leaders were playing games with the lives of women while the police were merely acting like the ruling party activists. CM Jagan Reddy has promised to provide Rs. 2,000 cr for the Kapu Corporation every year but after coming to power, not a single rupee was given till now. The YCP Government has not given any funds for creating educational, self-employment and job opportunities for aspiring Kapu students. Jagan Reddy has no moral right to deny the Kapu reservations that Chandrababu Naidu has given. 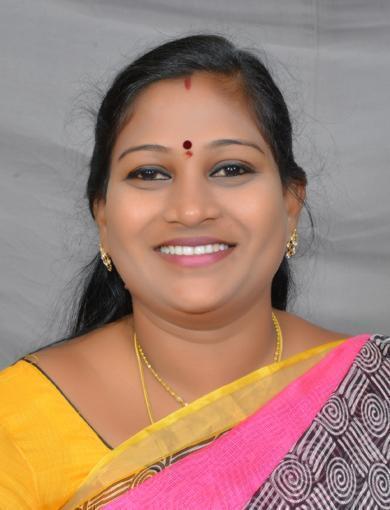